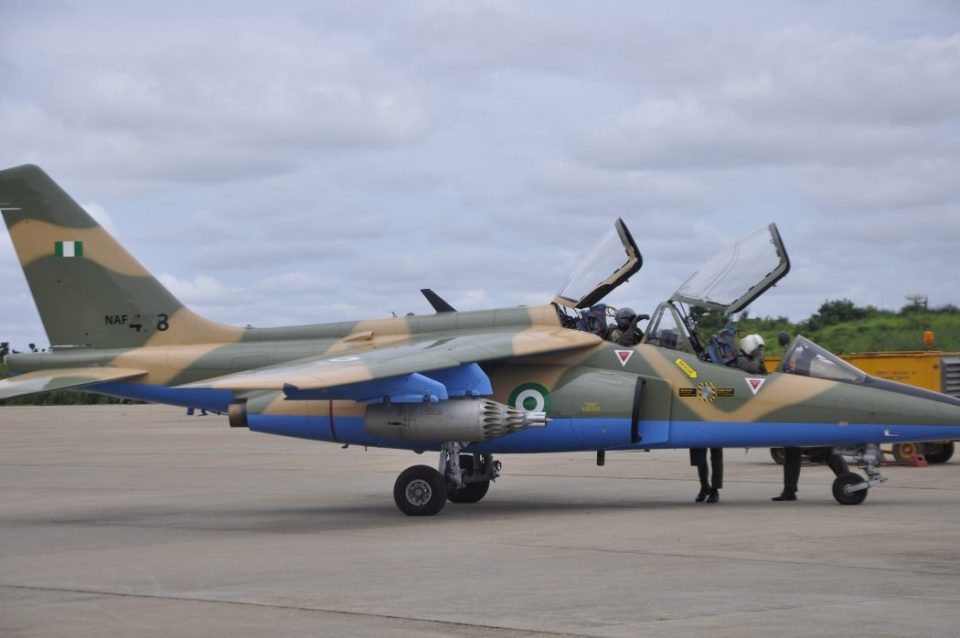 In well-coordinated airstrikes and artillery fires, the Nigerian military eliminated top leaders of the Islamic State of West Africa Province (ISWAP) and scores of their fighters in Borno State.

The brutal and precision-guided airstrikes were conducted by the undeterred Air Task Force coming a week after the missing of NAF’s Alpha jet.

Sources said that the airstrikes targeted at three major ISWAP hideouts at Kusuma, Sigir in Ngala and Arijallamari in Abadam Local Government Areas, neutralized the two terrorist leaders Amir Abu-Rabi and Mohamer Likita and dozens of their bodyguards and fighters.

While Abu-Rabi coordinated tax collection on behalf of the ISWAP in Lake Chad, Likita is among commanders coordinating attacks on military formations.

The air raids were coordinated by the Air Task Force of Operation Lafiya Dole in conjunction with the Artillery Fire Units of Sectors 3, Multi-National Joint Task Force(MNJTF).

A military intelligence officer told PRNigeria that Kusuma is a coordinating base of the ISWAP leaders while Sigir and Arijallamari were training camps for terrorists.

The source said: “The attacked locations, especially Kusuma and Sigir were notorious havens used by ISWAP for coordinating and training fighters on preemptive attacks on military positions and civilian areas.

“Some of the recent attacks at Damasak, Malam Fatori, Munguno, Dikwa and Marte axis were coordinated from the areas.

“The airstrikes and artillery bombardments on the ISWAP camps have pushed the surviving and wounded terrorists to Jibularam and Sabon Tumbu riverbank areas.”

Meanwhile, Nigerian Troops with the support of Civilian JTF have ambushed terrorists at the Gubio-Magumeri axis.

The troops set a trap at Kareram Village when they got intelligence of motorcycle-riding terrorists advancing from Malam Yaumari Village for an attack.

While some of the terrorists were killed others escaped with serious injuries. 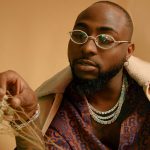 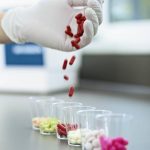