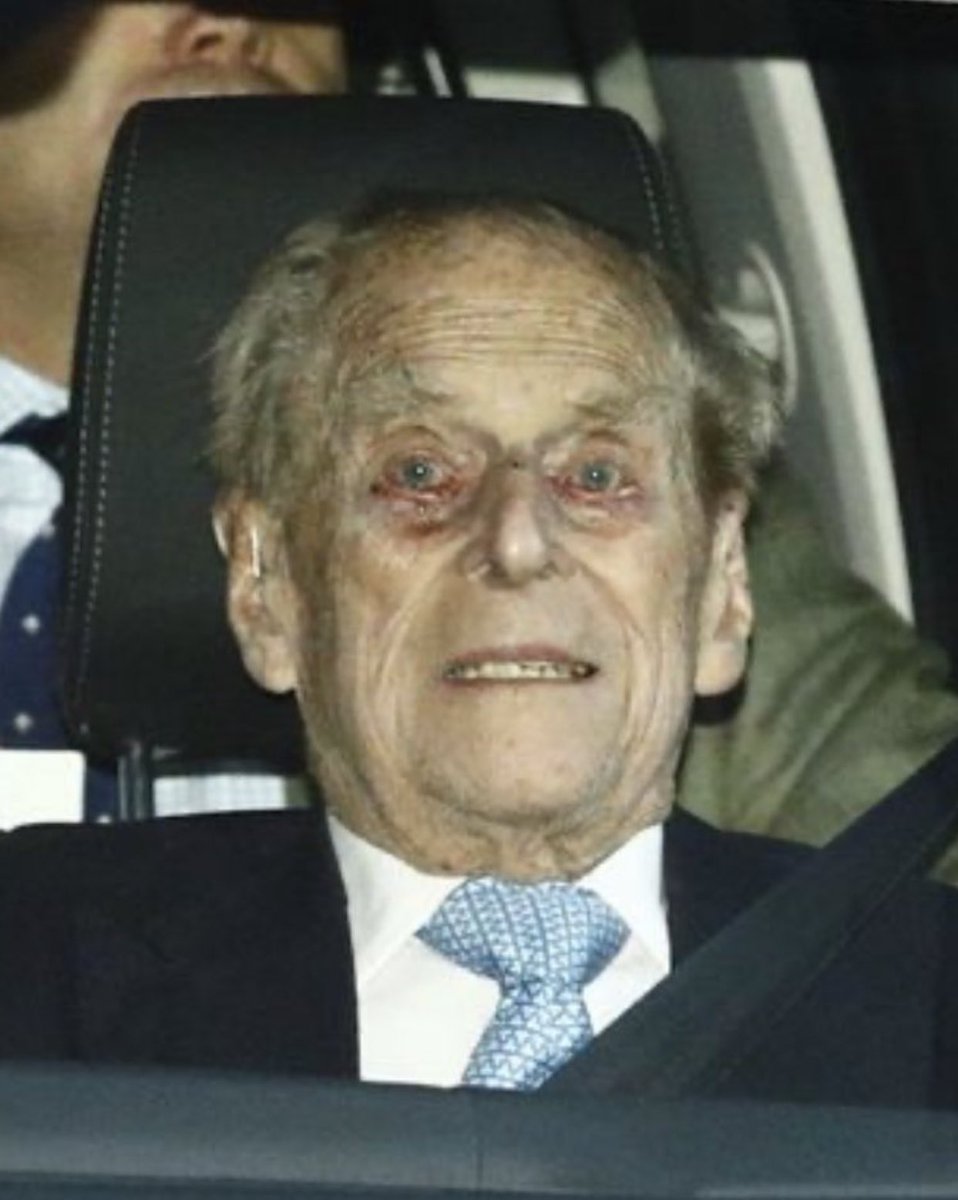 Prince Philip, the Duke of Edinburgh, has died at the age of 99.

The Queen’s husband died “peacefully” at Windsor Castle on the morning of Friday 9 April.

In statement, Buckingham palace tweeted: “It is with deep sorrow that Her Majesty The Queen has announced the death of her beloved husband, His Royal Highness The Prince Philip, Duke of Edinburgh.

“His Royal Highness passed away peacefully this morning at Windsor Castle.”

The senior royal was previously admitted to the King Edward VII hospital in London on the evening of 16 February on the advice of his doctor, and remained under the care of medics for almost a month.

It was not the first time the duke had been admitted to hospital in recent years. In 2011 he was treated for a blocked coronary artery, and in 2012 missed the Queen’s Diamond Jubilee celebration because of a bladder infection. He also spent time in hospital in December 2019.

The royal couple have not been seen in public much in the last year with the ongoing coronavirus pandemic.

Prince Philip – who would have celebrated his 100th birthday in June – officially retired from public duties in 2017.

Here, The Independent, looks back on his life from his birth on a Greek island to his position as a senior member of the royal household.

Prince Philip is born in Corfu, on the dining room table of the Villa Mon Repos. He is the son of HRH Prince Andrew of Greece and Princess Alice of Battenberg, the nephew of King Constantine I of Greece and a great-great-grandson of Queen Victoria.

The infant prince is spirited away from Corfu in an orange box. The family flee to Paris, where they live in the suburb of St Cloud.

Prince Philip attends Cheam School in Surrey, living with his grandmother, the Princess Victoria, at Kensington Palace and with his uncle George Mountbatten in Berkshire.

Prince Andrew and Princess Alice’s marriage breaks up. Alice is sent to an asylum, suffering from schizophrenia.about:blank✕

Philip enrols at the Scottish school, Gordonstoun. He meets the future Queen Elizabeth II for the first time at the wedding of one of his cousins to the Duke of Kent.

Philip starts at the Royal Naval College at Dartmouth, where he will go on to be named “best cadet”.

On the eve of war, Philip and Princess Elizabeth meet again at Dartmouth during a Royal family visit. Philip is asked by his uncle, Lord Mountbatten, to play escort to the future Queen, and a romance blossoms.

With Britain at war, Philip joins the Royal Navy, serving as a midshipman on HMS Ramillies, posted to the Indian Ocean.

Philip, a Greek prince, sees action in the Battle of Crete.

Philip is promoted to 1st Lieutenant, second in command of the battleship HMS Wallace at just 21 years old.

With the war over, Elizabeth and Philip become secretly engaged, the King withholding his formal approval until Elizabeth’s 21st birthday.

Philip renounces his Greek and Danish royal titles and becomes a naturalised Briton, changing his surname from Schleswig-Holstein-Sonderburg-Glücksburg to Mountbatten, adopted from his mother’s side of the family.

The engagement of Philip and Elizabeth is announced.

Philip and Elizabeth are married at Westminster Abbey. The King titles Philip the Duke of Edinburgh.

Prince Charles Philip Arthur George is born. Philip plays squash with his equerry during the labour and brings Elizabeth champagne and carnations when it is all over.

Philip goes on indefinite leave from the Navy due to the King’s declining health.

Philip is woken in the night while in Kenya to be told that King George VI has died at Sandringham. He wakes his wife to tell her the news. Elizabeth, 25, succeeds her father to the throne.

Coronation of Elizabeth at Westminster Abbey.

Philip is made a prince of the United Kingdom by the Queen.

Philip, still a keen sportsman in spite of his age, is part of the British team which wins the four-in-hand carriage driving world championships at Windsor.

Charles and Diana, Princess of Wales announce their separation.

The Princess of Wales is killed in a car accident in Paris.

Prince Philip accompanies the Queen speaking to the crowds outside Buckingham Palace and views Diana’s coffin at St James’s Palace, following criticism of the Royal Family’s response to the death.

Letters between Prince Philip and the late Princess Diana are published.

Prince Charles marries Camilla Parker Bowles at St George’s Chapel in Windsor Castle. The Queen and Prince Philip are not in attendance, but do attend the church blessing afterwards.

A newspaper reports that Philip is revered as a god by 400 tribes people in the South Pacific. The Yaohnanen people on the Vanuatu island of Tanna treasure signed portraits of the Prince and had sent him a traditional pig-slaying club, with which he duly posed for a photograph.

Mohamed al-Fayed, father of Dodi, Diana’s boyfriend who died with her in Paris, accuses the Duke of Edinburgh of being a “racist Nazi” who he claimed instructed MI6 to assassinate Diana.

Prince Philip turns 90. The Queen bestows the title of Lord High Admiral on her husband to mark the occasion.

Philip is taken to hospital suffering chest pains. Doctors diagnose a blocked artery and he has a stent fitted. He misses the Christmas celebrations at Sandringham.

The Prince defies doctors’ orders that he rest and leads the Royal Family to a New Year’s Day church service, cheered on by well-wishers.

Philip misses a concert at Buckingham Palace during the Queen’s Diamond Jubilee celebrations after being taken to hospital with a bladder infection.

Philip is taken to hospital again when the bladder infection recurs.

Philip retires from official public duty at the age of 96.

On 17 January the Duke was involved in a car crash near the Sandringham estate in Norfolk.

His car flipped over as he pulled out of a driveway and collided with another car. He later apologised to the driver and said he had not seen her because of bright sun.

He spends four nights at King Edward Hospital in December, when he was treated for a “pre-existing condition” and later discharged on Christmas Eve.

The Queen and Duke release a photograph to mark his birthday. It is the first time he has been seen publicly since leaving hospital in 2019.

Philip appears in a photo montage of veterans who served in the Far East during the Second World War for VJ Day.

Buckingham Palace announces that the normal Sandringham Christmas will not be going ahead and the Queen and Philip will stay at Windsor.

Philip and the Queen both receive their first coronavirus vaccine at Windsor castle, administered by the royal household doctor.

Philip is admitted to hospital as a “precautionary measure” on the advice of his medical team.

Prince Philip dies at Windsor Castle on the morning of 9 April. 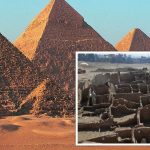 ‘Lost golden city’ from 3,000 years ago unearthed in Egypt is ‘biggest discovery since King Tut’s tomb’ 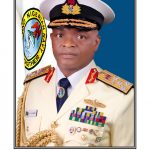