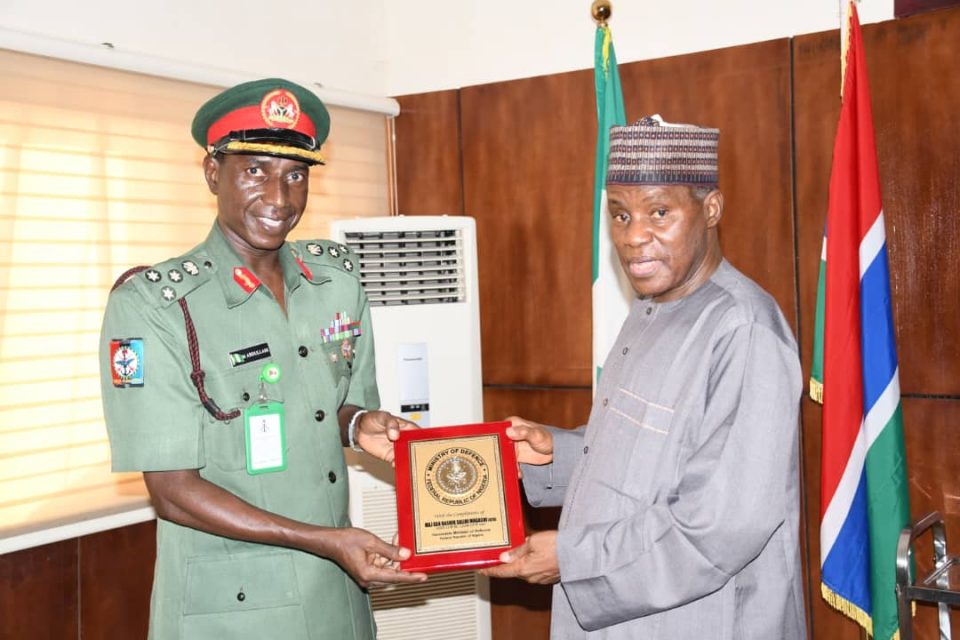 Nigeria is to host the first edition of the 8-Sahel Countries Military  Games in October this year with Minister of Defence, Major General Bashir Salihi Magashi (rtd) declaring his support for the sports fiesta.

General Magashi told an 11-member delegation of Organisation of Military Sports in Africa (OSMA) at Headquarters, Ministry of Defence, Abuja that the promotion of sports in the military is sacrosanct as it is a catalyst to building the resilience, endurance, stamina and total body fitness of the personnel in Armed Forces of Nigeria.

This, the Defence Minister said, is aimed at preparing them for the gallantry role in national defence, especially now that Nigeria is fighting the menace of insecurity.

Leader of delegation and President of the Organisation of Military Sports in Africa, Bigadier General Maikano Abdullahi, who served as Sports Officer to General Magashi when he was Commander, Brigade of Guards, said the courtesy call was to forge a strategic partnership with the Ministry of Defence to ensure successful hosting of the Military games in Nigeria.

While justifying the essence of the forthcoming sports fiesta tagged “First CDS Eight Sahel Countries Military Games,” claimed that it will help douse tension of insecurity in the participating countries.

General Abdullahi, who is also the Vice President, International Military Sports Council, said the sports fiesta will not only serve as instruments for promotion of multilateral friendship and unity, but will also send signals to the outside world that the Sahel nations are united despite the differences in culture and colonial experiences even as they contend with common security challenges. 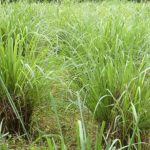 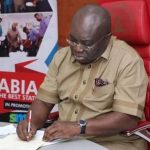 Mali: UN Demands Access To Site Of Alleged Massacre Of Over 300 Civilians By Malian, Russian Forces