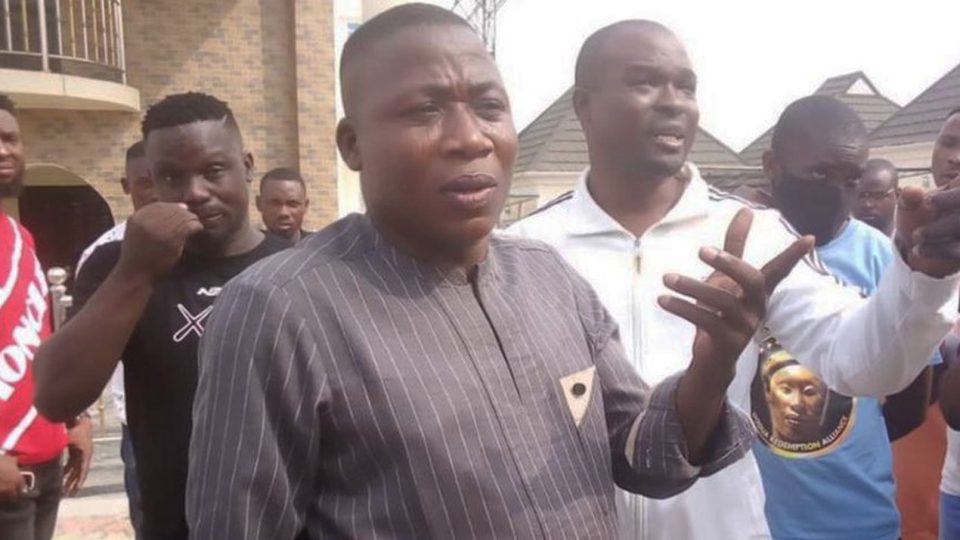 General Buratai, who was executing his first and major diplomatic assignment as Nigeria’s Ambassador to Benin Republic, is also leading and pulling his contacts to ensure that Igboho is extradited to Nigeria.

Already, sources in Abuja said that the Nigerian Government could have its way and extradite Igboho as early as Wednesday, irrespective of the court processes or moves being made in Benin Republic by Igboho’s associates and supporters within the Yoruba nation.

This is because of existing security and diplomatic cooperation between the two close neighbours.

A top security source in Benin Republic said that General Buratai, through the channels of the Nigerian Embassy in the small West African country, communicated to the Benin Republic leadership and the International Criminal Police Organisation (Interpol) to be on the lookout for Igboho as he was a prized person of interest to the Nigerian government because of his secessionist activities.

It was the official communications that led to the arrest to the arrest of Igboho and his wife, Ropo, by 8pm on Monday night at the Cadjèhoun Airport in Cotonou, the national capital and largest city in the French-speaking country.

According to the source, “he (Igboho) was arrested in Cotonou on Monday night while he tried to travel. He was already at the airport with a passport. The Immigration officers suspected the passport and so they stopped him. In the process, they discovered he was the one. He was able to escape in the course of discussion and we were grateful to God for that.

“But the travel agent called back saying the matter had been resolved.  But on going back, he was arrested. He was trying to travel to Germany when he was apprehended.

“A lot of people made effort to resolve the matter but we discovered that the Nigerian Ambassador to Benin Republic (Tukur Buratai) was already aware and he said that he (Igboho) must be extradited.”

The source added that “Interpol at the airport came and arrested him saying he was wanted in Nigeria. He was together with his wife.”

The source added said Igboho and his wife had been detained in “Benin Republic Criminal Police cell,” but that the German Embassy in Benin Republic was intervening in the matter because Igboho’s wife is a German citizen. She is expected to be released to proceed to Germany or return back to Nigeria.

A few hours after Igboho’s arrest on Monday, there were desperate attempts by his Beninese lawyers and other experts as they met with some Benin Republic government officials in an effort to halt or at least stall his extradition.

Igboho has been a higher priority of the Nigerian government since July 1, 2021 when the Department of State Services (DSS) raided his house at Soka area of Ibadan,  killing  two of his aides and arresting 12 others.

Later that day, DSS Spokesperson, Dr Peter Afunanya, at a Press briefing in Abuja, paraded Igboho’s associates and detained them thereafter. They are yet to be charged to court.

The DSS also displayed some passports, AK-47 rifles, rounds of ammunition, native amulets and alleged “bulletproof” vests, among others as exhibits, stating that they were recovered from Igboho’s house during the bloody raid.

The Federal Government subsequently placed the Nigeria Immigration Service and the Nigeria Customs Service on alert to stop Igboho from leaving the country.

Igboho, who rose to prominence in January 2021 after he issued an ultimatum to ‘killer herders’ in parts of Ibarapaland was said to have escaped the security apparatus in the areas to the Benin Republic where he was scheduled to catch a flight to Germany. 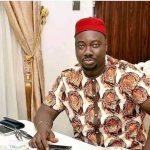 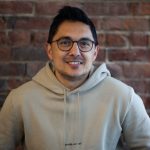