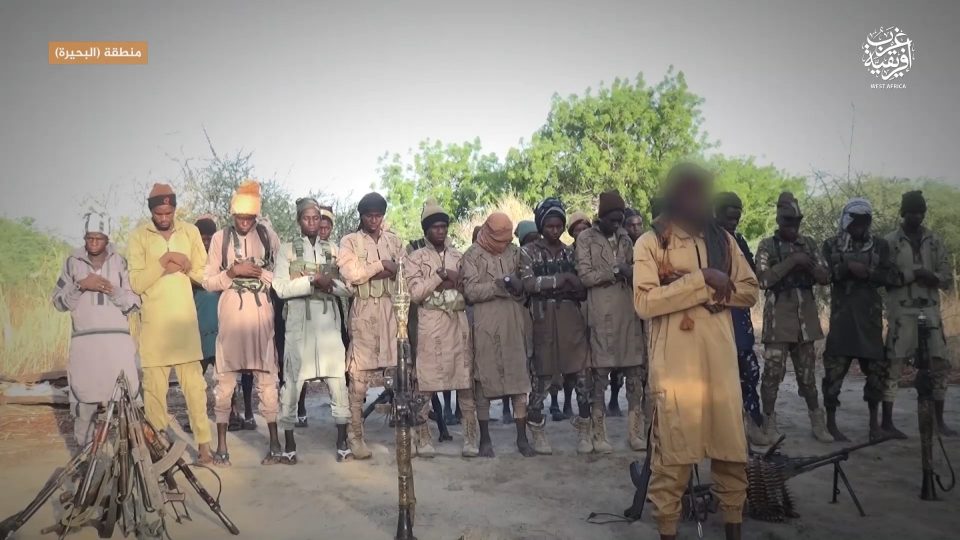 Boko Haram terrorists have killed killed eight Cameroonian soldiers and injured a yet unidentified number in an early Saturday morning attack on a military base in Fotokol, Far North Region.

Fotokol is about 300 metres across a small river from the Nigerian village of Gamboru where the Fotokol residents often go to buy their supplies.

The Fotokol area, because of its location close to the border with Nigeria, is a key supply location for the terrorists.

Saturday’s attack was the deadliest Boko Haram attack on the on Cameroonian Army in over 10 months. Altogether, the terrorists have killed over 2,000 people in Cameroon’s Far North region since 2014.

Sources said that the terrorists hit the Sagme security checkpoint at about 4am.

The source noted that the terrorists were well-armed, with some of them wearing military camouflage and that they arrived in a convoy of six vehicles.

The soldiers engaged the terrorists in several hours of fighting, with the Commander of the military base, along with his soldiers killed.

According to the source, “the soldiers were very brave and defended strongly. It is thanks to that they were able to repel the attackers and saved more lives.”

But there were no reports on the casualties on the part of the terrorists. 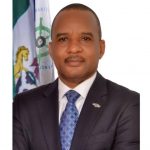