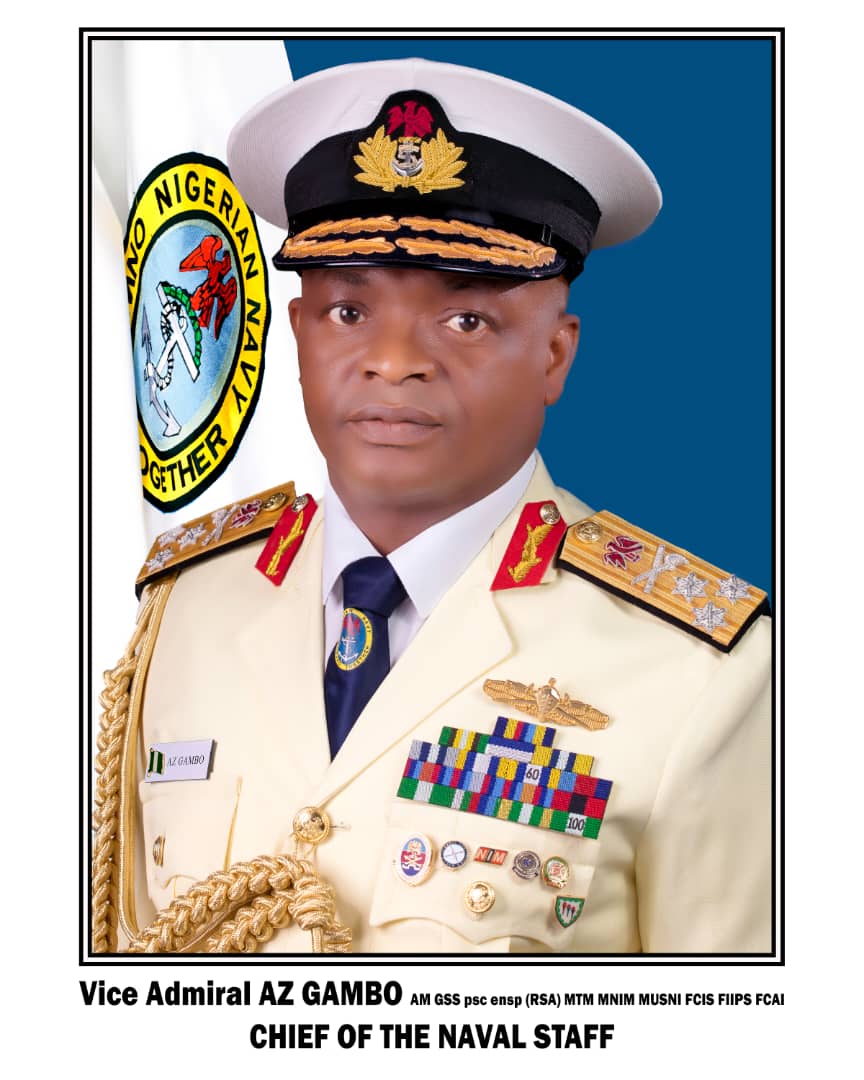 Sources confirmed to Global Upfront Newspapers (GUN) that while nine of the UTRs were injured while escaping from the assailants, four are still in detention of the bandit kidnappers.

The source noted that while eight of the UTRs who sustained injuries are still on admission at the Navy Medical Centre, Sapele, a “follow up” has been placed on OS (Ordinary Seaman) Mohammed M who was taken to the University of Benin Teaching Hospital (UBTH) for “further medical attention.”

It noted that the eight UTRs are “responding positively to treatment.”

But the fate of the four UTRs who is still hanging in the balance because of disagreement among who abductors.

But the Naval Engineering College Commandant had immediately the attack happened, set up an intervention team to work on rescuing the four UTRs.

The source noted that the team had been “making frantic efforts and also communicating with the respective families (of the abducted) to work modalities towards securing their release.”

They were expected to have been released but “as at 15:00 27 July 21, during a negotiation with the kidnappers, they said if the intervention team comes up with 1,000,000 Naira, they will release the four victims.”

But surprisingly, on Tuesday morning, the kidnappers had “a change of statement,” saying that “some of the members of their kidnapping gang refused the amount. So, they were suggesting to the intervention team to contact the various families of the victims and mop up what they have and bring it to them.”

The source noted that the Naval High Command is committed to the release of the four UTRs unharmed and on time. 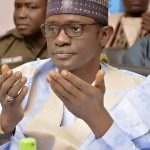 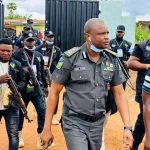 Angry Nollywood Actor Okunnu Places Curse On Those Who Placed Nigeria “In...