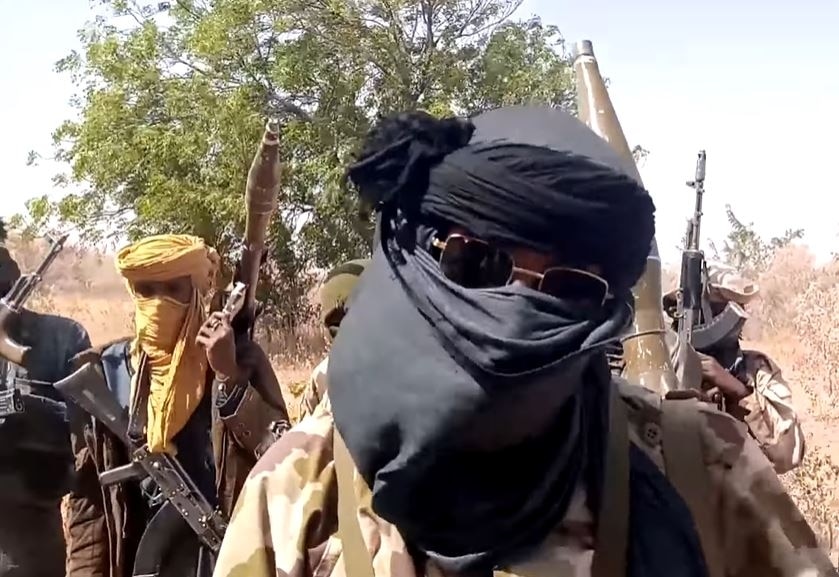 Sources confirmed that the soldier died at an undisclosed hospital following the injuries sustained in a gun duel with the terrorists.

The source noted that the attack took place around 9pm on Monday when the terror gangs, numbering about 30 and armed with sophisticated weapons, shot sporadically as they
attacked the community.

He said however that the joint personnel of Kaduna State Vigilance Service, Military and Police swiftly responded to the distress call.

But on sighting the security agencies, the terror bandits engaged them in shootout that led to the soldier’s death, befor eloping with the woman and the two children.

Lieutenant Joy Abah, Acting Assistant Director, Army Public Relations, Depot Nigeria Army Zaria, said no information on the death of any soldier has not been communicate to her. 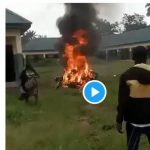 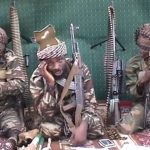