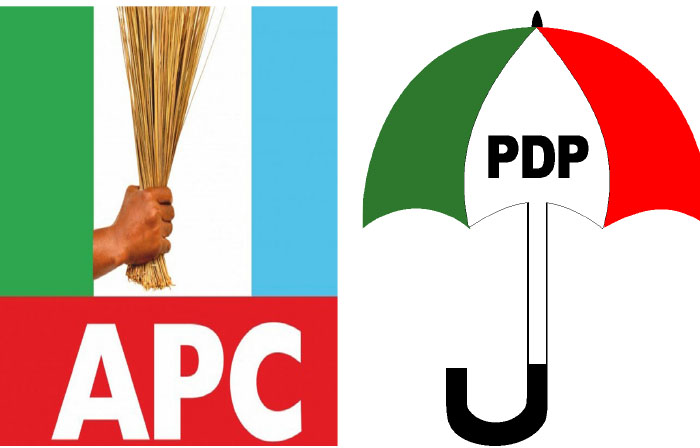 Former Governor of Borno State, Senator Ali Modu Sheriff, says the ruling All Progressives Congress (APC) stakeholders must work together, build bridges and sustain leadership at all levels to enable the party to remain in power for 50 years.

Sherrif, a former chairman of the opposition Peoples Democratic Party (PDP) and three-time Senator, told journalists in Abuja that the critical stakeholders of the ruling party must unite to sustain the party at the expiration of President Muhammadu Buhari’s tenure in 2023.

Former Governors and other APC stalwarts have commenced politicking; consultations and horse-trading for the party’s apex office, amid zoning controversy.

Sherif, who has been consulting critical stakeholders, including governors, senators and founding fathers of the APC said, “Today, as a party we are only six years in government, our aspirations are for the APC to be in government in the next 50 years.

“He (Buhari) brought that to the table and what are we going to face after the exit of His Excellency, the President? It is we the APC members that will tell the world that we are capable of getting their trust even when he finished his tenure.

“Doing that doesn’t come on the platter of gold, we need to put in hard work. Therefore, I believe it is important for me to reach out to all leaders of our party; the youths, the women, different organizations to tell them that we must come together to get our party to run for the next 30, 40, 50 years by the grace of God.” 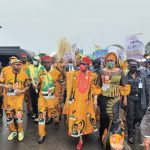 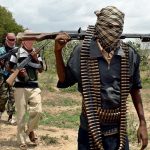