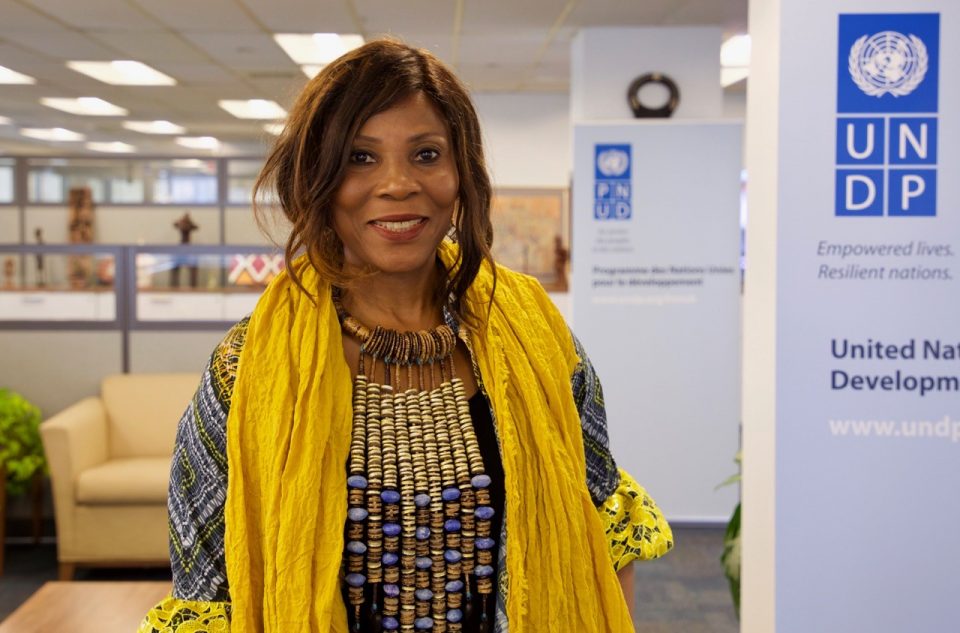 The United Nations (UN) on Friday said there appears to be more glimmer of hope for things to return to normal in a couple of years in Nigeria’s troubled Northeast region despite the ongoing Boko Haram/Islamic State in West Africa Province (ISWAP) terrorism.

The UN Assistant Secretary-General who is also UN’s Regional Director Africa, Ms Ahunna Eziakonwa, told journalists in Abuja that remarkable progress had been recorded in the region and that UN’s intervention had already brought remarkable progress.

The UN official who is in Nigeria on an official visit to access the impact of UN’s intervention noted, however, that there was still much work to be done.

She described her mission as an emotional one, having been born and raised in Nigeria.

“So coming back and doing this mission has been an emotional one for me starting off in the Northeast where UNDP is quite robustly working with the state and federal government to assist those who have been affected by this brutal conflict.

“I am happy to say that when we started this two years ago, we didn’t know if it would be successful because of its complexities, but some of the donors trusted us.

“This mission confirmed for me that there is proof of this concept of working in a development crisis context. Indeed on the faces of those that we met there, we saw hope being restored.

“There are still many challenges, but it was amazing to see that because of these green shoots of investments that we are starting to make in rehabilitating the areas, people are feeling confident enough to go back to their ancestral homes to re-cultivate their lives,’’ she said.

Exemplifying with ‘Banki’ a border town between Nigeria and Cameroon which she visited while crossing the border on foot, she said that normalcy was already returning.

Mrs Eziakonwa pointed out that schools had resumed with teachers working seamlessly within communities, a feat which she said was part of the stabilisation agenda which the UN sought.

She said, however, that in its interventions, the UN shies away from physical visibility but operates from behind so as to allow for lost trust to be rebuilt.

She stressed that a major cause of the insurgency was lack of trust in leaders, which also made community residents to build trust in the lies of the insurgents who wooed them.

She explained that when the people believed that their leaders did not care, they could be spurred to join forces those who might demonstrate that they cared more.

The UN representative said that the focus was to find a way to stop citizens from getting roped into extremist violent groups by ensuring that leaders actually care.

She commended the Governor of Borno, Babagana Zulum, whom she said had clearly demonstrated his commitment to help his people to come out of the bad situation.

“He is leading the trail and we are following behind. We have to have a cross-border lens to the way we respond to this situation because Boko Haram has affected three other countries – Nigeria, Cameroon and Niger.

“This border dynamics is not one to ignore. So if we are looking for investment that brings back security, that security will have to be re-established in all the countries affected, not just in one,’’ she said.

Corroborating the position of the Assistant UN scribe, Country Representative of the UNDP, Mohamed Yahya, emphasised that the Northeast was now at its turning point.

He said that with the wave of surrender by terrorists as well as the reduced spate of attacks, coupled with UNDP’s other interventions, he was confident that in the next couple of years, the region would return to normalcy.

“We are strong believers that we are at the turning point in the northeast. UN has been working there but I do not think we have seen these.

“First the attacks are at the lowest that they have ever been in the last quarter since the insurgency started.

“We have seen huge numbers of people surrendering and giving up; the figures are out there and they are most likely than 10,000.

“Our engagements with Gov. Zulum are really to push the development agenda and get people back to safe homes,’’ he said.

He added that the UNDP had invested 30 million dollars in the Northeast and would continue to invest in the stabilisation of the region. 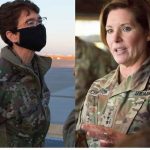 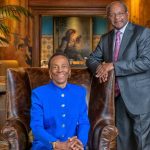