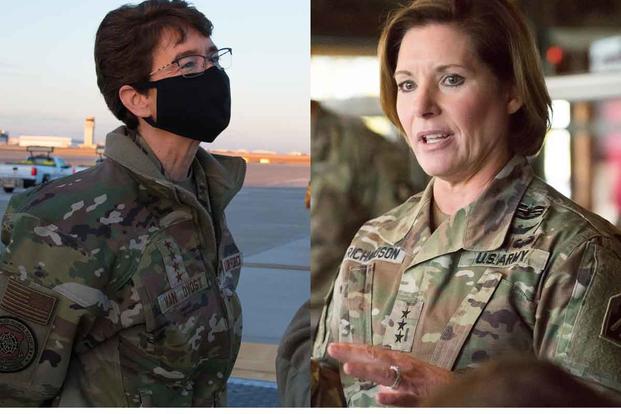 Ovost will now oversee the military’s global transportation network, which led the evacuation of more than 124,000 people during the U.S. withdrawal from Afghanistan.

Defense Secretary Lloyd Austin, during a change-of-command ceremony, called Ovost “a legend of a leader” and said she “played a pivotal role” in the Afghanistan airlift, which she aided as the head of Air Force Air Mobility Command.

“We need every Jackie Van Ovost we can get,” Austin said at Scott Air Force Base, Ill. “As she likes to say, ‘As young women looking up, it’s hard to be what you can’t see.’ So General Van Ovost knows the importance of breaking barriers.”

Ovost, who is the only female four-star general in the U.S. military, graduated from the Air Force Academy in 1988 and was previously the vice director of the Pentagon’s Joint Staff.

President Biden nominated her for the combatant command role in March along with Army Lt. Gen. Laura Richardson who will become the next head of U.S. Southern Command later this month.

She takes over Transcom from Army Gen. Stephen Lyons, who will retire.

Before Ovost, the first woman to lead a combatant command is retired Army Gen. Lori Robinson, who was the head of U.S. Northern Command in 2016. 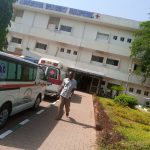 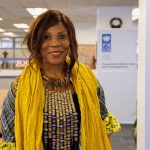