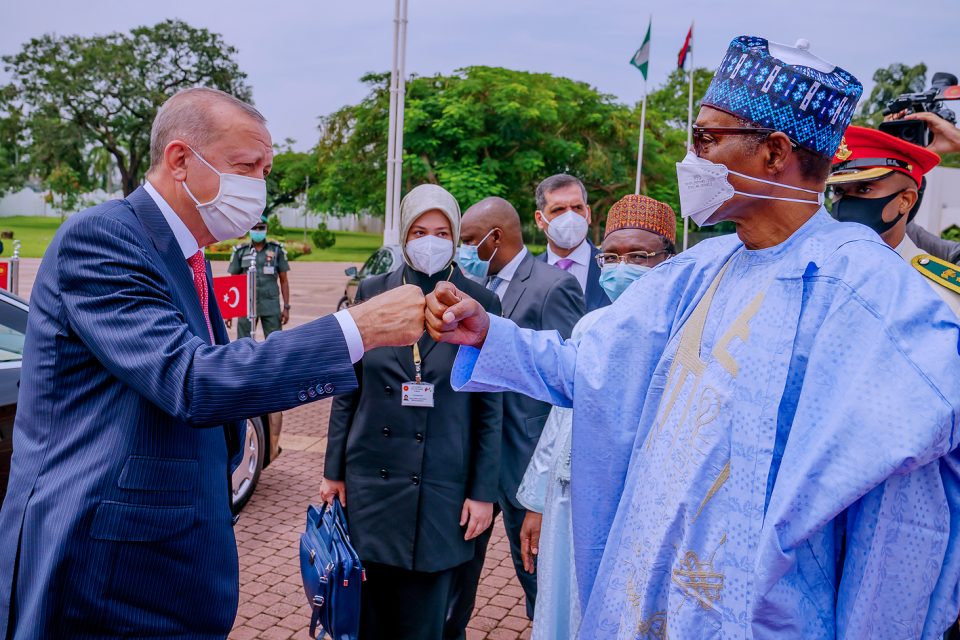 President of Turkey, Recep Tayyip Erdogan, on Wednesday lamented that the Fetullah Terrorist Organisation (FETO), which he blamed for the July 15, 2016 failed coup attempt against his government, is still active in Nigeria.

President Erdogan, who spoke in his native Turkish and interpreted by one of the officials on his entourage during the joint press conference with President Muhammadu Buhari on the occasion of his official visit asked Nigeria to join his country to forge a solidarity in the fight against terrorism.

Saying that Nigeria is one of the oldest allies of Turkey in Africa, having seen 60 years of diplomatic ties, stated: “Distinguished members of the press, as Turkey, we have been closely monitoring the developments unfolding in Nigeria, our brotherly and friendly nation.

“The terrorist organisations, the armed gangs and the marine bandits are continuously active in Nigeria and the Nigerian authorities are continuously fighting against them. So, in order to cooperate further in the fields of military, defense, and security, we are doing everything that will be available….

“The perpetrator of the heinous failed coup of July the 15th, FETO, is still illegally active in Nigeria, and we are continuously sharing our intelligence with the Nigerian interlocutors and authorities.

“I hope and pray that our Nigerian brothers will forge a closer solidarity in this field with us, the Republic of Turkey.

“I hope and pray that our visit will yield the most auspicious results and I would like to thank my distinguished brother, President Buhari, for being such a gracious host for me and for my delegation.” 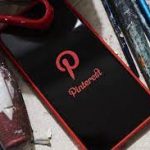 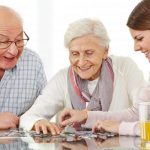