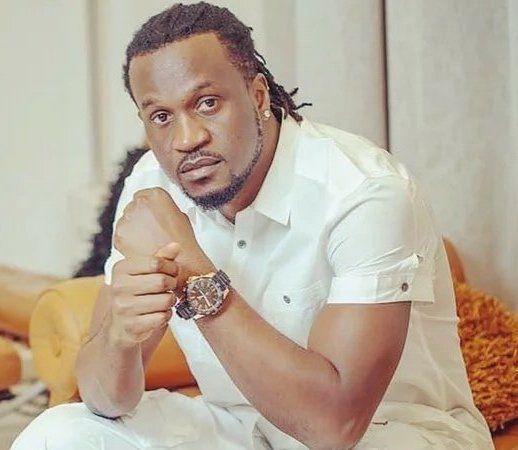 Popular musician, Paul Okoye aka Rudeboy, has taken out time to lecture his fans on how to survive “‘these hard times,’ saying that the poor state of the Nigerian economy has forced him to cut down his expenses.

Rudeboy, the ‘Reason With Me’ singer and the other half of P-Square advised his fans during a live video on Instagram that unlike before where he could easily acquire two or three cars, he is yet to acquire one in two years.

“Someone like me, there are things I used to do like three to four years ago but now I had to checkmate myself.

“You have to look at yourself and cut down some things. If I was someone who clubs often, now I don cut am down.

“If I used to buy like two, three cars every year maybe I go dey buy one in a year. I know say for two years I never buy one car,” he said.

He further urged his fans to sustain their present means of livelihood till the economy gets better.

“Your dream is to move to Lekki Phase one but this is not the time to move there with what the economy is saying. I’m telling you that if you move there you are killing yourself. Instead, your concern should be how to sustain yourself in the place where you are that matters,” he added. 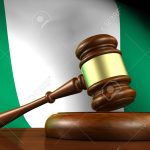 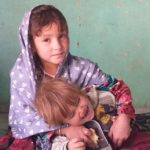 Sign In To E-Naira As Naira Notes Will Soon Be Out Of Circulation, Says CBN Official

Omicron is the new COVID kid on the block: Five steps to avoid, ten to take immediately