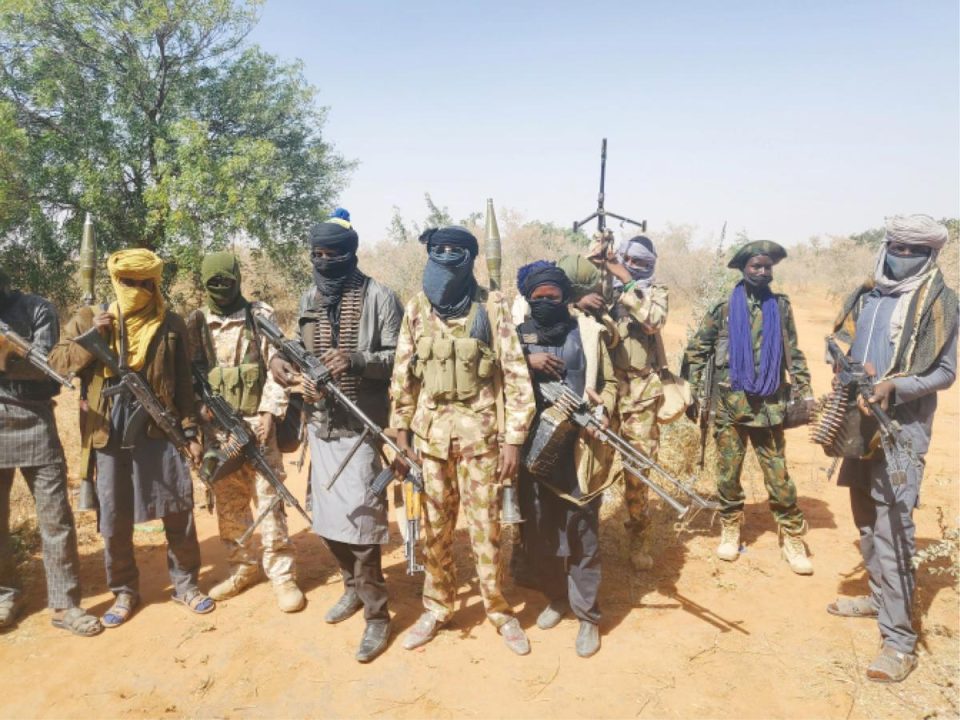 Sources confirmed that the terrorists stormed the village on Wednesday midnight and shot sporadically, causing residents to wake up and scamper for safety.

Sources noted that the assailants, on arriving the community, proceeded to the residence of the village head where they gruesomely slaughtered him. 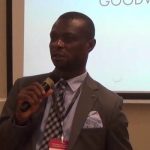 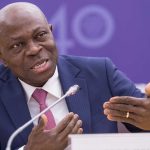