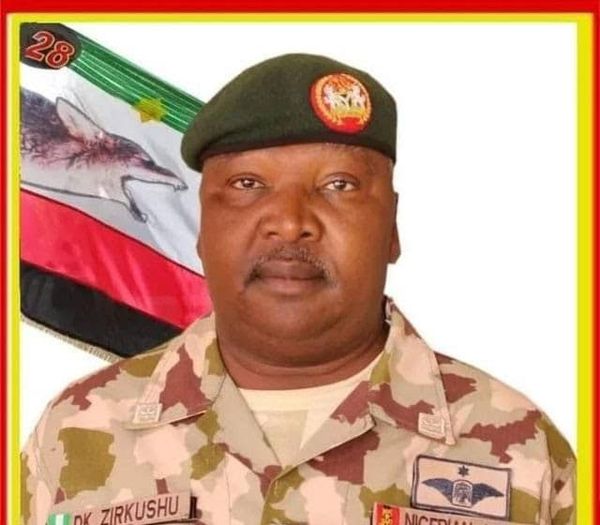 I start with the caveat that the death of any personnel, non-commissioned or commissioned officer, is sad loss and always affect his unit and the military family. However, the death of a General in battle is a rare occurrence in modern armed conflict.

The Army Headquarters in Abuja has announced the death of Brigadier-General Dzarma Zirkusu and three soldiers killed in an attack by members of the Islamic State West Africa Province (ISWAP) in Askira Uba Local Government Area of Borno State. The deceased officer, Brigadier- General Dzarma Zirkusu, and his soldiers were said to have been killed while providing reinforcement in a counter offensive against the terrorists, and successfully defended the location.

Thousands of times over this more than a decade of war, a service member has had to assume his dead boss’s job, and those under him have had to adjust to new leadership during the most stressful time of their lives. By now a new Commander would have been appointed. In fact even before formal appointment, the 2i/c automatically takes over command.

Of the hundreds of soldiers killed in action in the North East counter-insurgency operation, many have been in leadership positions: Captains, Colonels, Sergeants, Which means that thousands of times over this war, a service personnel has had to assume his dead boss’s job, and those under him have had to adjust to new leadership during the most stressful time of their lives.

Some oversaw a Platoon-strength of men (30) or more, while a Corporal or Sergeant may have been in charge of just three other soldiers as a fire-team leader. But if that junior leader soldier falls, three others are left without a leader. Add to those the many thousands of leaders who have been grievously wounded and sent home, leaving more empty slots to fill. It’s a situation unfathomable to most in the civilian world but one the military takes for granted.

This is the timeless nature of armies and war: Soldiers die, and soldiers under them take their place. As I write, someone has already taken over the command left by Brigadier General Dzarma Zirkusu. And the officer taking over does not get even a few hours to process what has happened and mentally prepare himself for the new role; he takes over amid the cries of the wounded and the crack of rifle fire.

Soldiers learn from their earliest days of training in depot or NDA that they are responsible for each other’s lives, and must sacrifice without hesitation. “If a leader gets taken out, someone else takes over. That foundation is built from the very start at NDA. I vividly remember a course mate in NDA who when giving operational orders, went like: “If I die, my 2 I/C takes over. If he dies the next person takes over. If he dies….” at which point the Instructor stopped him “Hey stop that !! before you wish death on all your subordinates . Stop lowering morale.”

Thereafter we nicknamed him, “IF I DIE.” He still bears that name grudgingly into retirement. Leadership in war carries another weight: Accepting the likelihood that some of those under you will be killed or wounded, no matter their preparation or the precautions taken. In the past decade, thousands of Nigerian soldiers have lost their lives to the war in North East. Yet, news this week of a Brigadier General’s death made headlines. Why is it so?

Brigadier General Zirkusu, killed by Boko Haram/ISWAP last week, follows a very short line of Nigerian Generals killed in war. Brigadier General Zirkusu, by my research, is not only the highest ranking Nigerian military officer to have been killed since the start of the war in North East. His death also marks the first time in Nigerian military history that a General has been killed in combat.

I stand to be corrected but in my research, in none of the wars/operations fought by the Nigerian military (not during the Civil War, Liberia, Sierra Leone, Bakassi, Boko Haram) has any Nigerian General lost his life in battle or as a result of enemy action. In fact, in the history of modern armed conflict, few Generals have been killed in battle, ie through enemy action.

Although it’s now a rare occurrence, before modern technology and tactics, the deaths of senior officers were far more common. The few deaths of Generals today say much about the changing nature of warfare. Wars of the 19th Century used to be particularly lethal for high-ranking officials due to the nature of combat at that time. In those days, soldiers were more densely packed and fighting in lines.

And battles were fought with large formations such as Brigades and Divisions with Brigadier Generals often leading the Brigades. So, they were in greater danger given the tactics and weapons involved. It was once common for Generals to share the fate of the ordinary soldier and there was once a common used phrase – ‘fighting Generals’ – those who stayed on the front lines.” In the US Civil War, for example, it was quite common for Generals to be killed.

In World War Two, the odds were substantially lower. As weapons’ ranges increased, the headquarters tended to move to the rear, to get them further out of harm’s way. Following the Vietnam War, high ranking officers were rarely placed in vulnerable positions such as on the battlefield. Instead, they occupied more strategic positions in places like the headquarters. As military technology and tactics changed, so did the nature of the war.

Armies now fight in smaller units, usually Company or Battalion action where the highest ranking officer is a Colonel. Numerically, Army structures are pyramidal with more men and fewer officers. Additionally, in modern times, one could say Armies all over the world have become more bureaucratized.

These days, it takes a long time to become a General – 25 years – whereas in the Nigerian Civil War era, for example, it was possible to make General after about 13 years in the military (no disrespect intended, just a historical fact). Because of the heavy investment in training , generally, Armies shy away from putting someone with 25 years training on the field.

While Brigadier General Dzarma Zirkusu sadly becomes the only Nigerian military general to ever die in battle, we pray he becomes the last. I commiserate with the families of the senior officer and soldiers and the Chief of Army Staff Lieutenant Genera’ Faruk Yahaya as well as all officers of the Armed Forces of Nigeria (AFN). 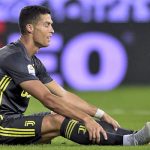 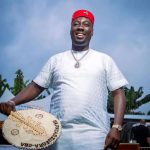 The Super Eagles: Work in Progress By Ikem Aginam