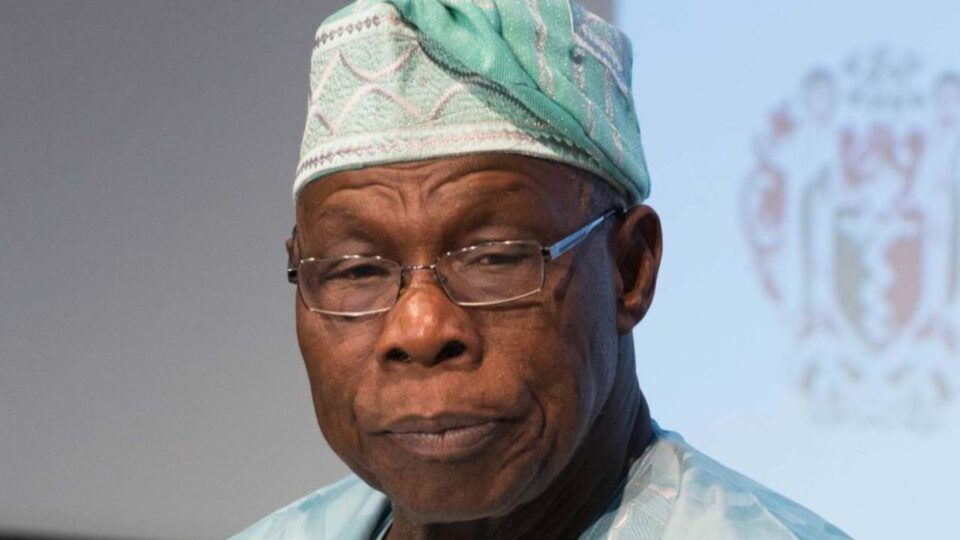 Former President Olusegun Obasanjo on Saturday said Nigeria needs more rebels who would speak the truth to power not minding whose ox is gored.

President Obasanjo, who spoke in Abeokuta, Ogun State, while unveiling the autobiography of Babanla Adinni of Egbaland, Chief Tayo Sowunmi, titled “Footprints Of A Rebel” said this is one of the greatest steps towards rebuilding Nigeria.

The autobiography, which was reviewed by Hafsat Abiola Costello, founder of Kudirat Initiative for Democracy, was unveiled as part of the 80th birthday celebration of former activist and elder statesman, Sowunmi.

In his brief remarks, Obasanjo noted that for Nigeria to move forward, it required “more rebels” to stand and speak for the truth.

He added that whoever must live a life of honesty and integrity had to be a rebel.

Obasanjo said, “Looking at the title of the book, I ask myself, why would someone call himself a rebel, but it is good. The truth is that if you have to live a life of honesty and integrity, you have to become a rebel. There would be some time you would be asked have to do something, but you would say no, this is not right. And when you say that you will become a rebel. You may even become a persona non grata.

“Our country, there is no country that we can call our own except Nigeria. Our country, Nigeria, needs more of rebels. Those who would look at things straight in the face and say ‘this is not right’, ‘this, I will not be part of’, ‘this is not good for Nigeria.”

Obasanjo saluted the octogenarian for living “an exemplary life worthy of emulation by the younger generation.”

Earlier in his speech titled, “Worthy Nation Building Legacies by the older generation of Nigerians,” the Serving Overseer of the Citadel Global Community Church, Pastor Tunde Bakare, called for inter-generational reintegration between older and younger generations, as part of efforts to rebuild Nigeria.

According to him, it is a shame that while younger generations are taking over leadership in other countries, the older generation refuses to leave the stage in Nigeria.

Bakare argued that the nation rebuilding development had suffered because of the marginalisation of the youth and the progressives who abandoned politics.

He also blamed the nation’s challenges on those he called “moneybags and bullion van politicians.”

Bakare, however, called for generational reintegration, beginning from the households, embracing cultural values that foster nation-building, as well as mentoring and leadership development for the younger generation. 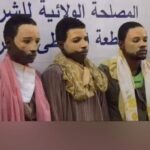 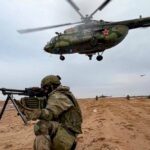