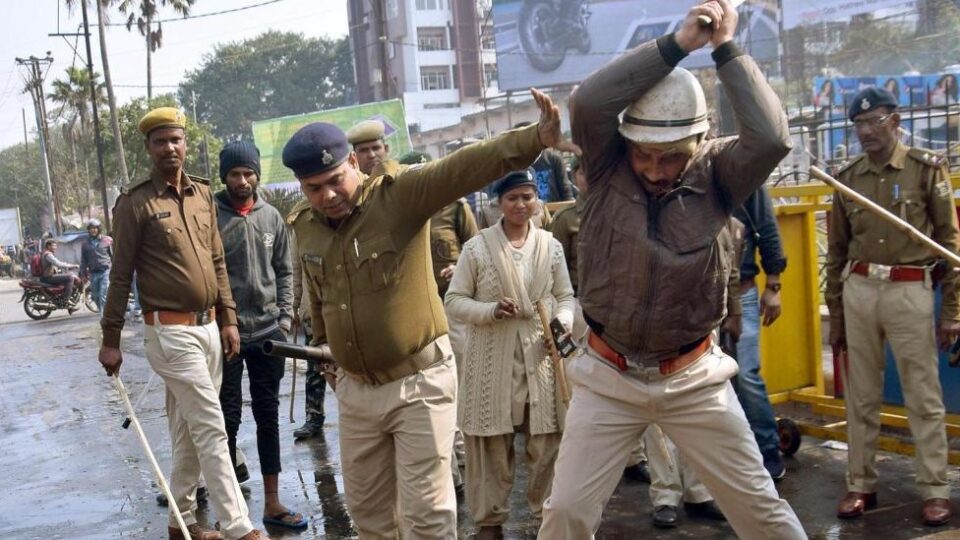 The Detection of Crime Branch (DCB) of Ahmedabad City Police, India on Sunday recovered fake identity cards from a four-member trafficking gang they arrested on February 18 who specialize in trafficking Indians to the United States (U.S.) using Nigeria as a transit nation.

The DCB arrested the four accused – Haresh Patel, Hardik Patel, Raju Prajapati and Rajat Chavda from Mehsana and Ahmedabad for their alleged involvement in the trafficking racket.

According to Police, Hardik Patel and Haresh Patel are local travel agents, Rajat Chavda is a passport agent while Raju Prajapati is a client from Mehsana who had contacted them.

Police said the travel agents had created a fake passport of Raju Prajapati as Rajendra Patel and another fake passport for one Shilpa Patel showed as Kamini Patel, wife of Rajendra Patel, in order to send them illegally to US via Mexico via Nigeria.

“Investigation has revealed that Haresh managed to send 28 to 30 persons to the US illegally with fake passports, charging Rs 65 lakh from each party. Earlier, the gang used to acquire temporary VISA for any European country to send the clients illegally to US. However, of late, after VISA restrictions became strict in Europe, the gang has started sending clients to Nigeria and then to Mexico and eventually cross over to the US.” 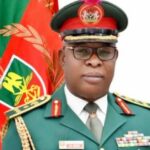 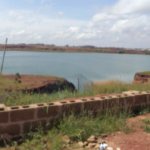