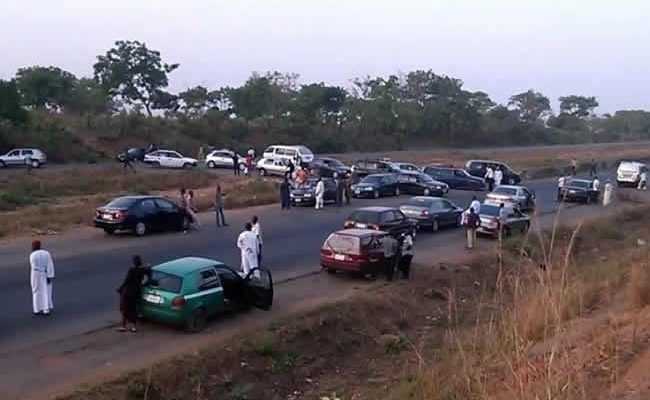 Terrorists on Tuesday evening returned to the Abuja-Kaduna highway in a major operation that lasted for almost an hour, abducting scores of passengers.

Sources confirmed that the terrorists blocked the highway between Kurnmin Kare and Katari in Kachia Local Government Area of Kaduna State, abducting passengers from both commercial and private vehicles.

The incident occurred just days after a member of the National Youth Service Corps (NYSC) traveling on the highway was killed in a cross fire between a band of terrorists and security agents.

Sources from Katari told Daily Trust that the incident occurred around 4pm, adding that the bandits had in the early hours of Tuesday invaded Katari town where they also abducted 16 people.

And as usual with their modus operandi, security agents were immediately deployed to the section of the road after the terrorists escaped with several passengers.

Kaduna State Police Command, through the Police Public Relations Office, ASP Mohammed Jalige said he is yet to receive any confirmation from the commander in charge of the area.

The about 155km Kaduna-Abuja highway has witnessed several attacks by bandits who block the road to kill and abduct passengers.

The road was, however, said to have been fortified by security agents following the March 28th attack on the Abuja-Kaduna train which resulted in the killing of nine people and abduction of over 60 passengers. 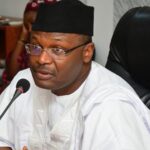 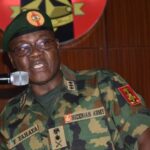