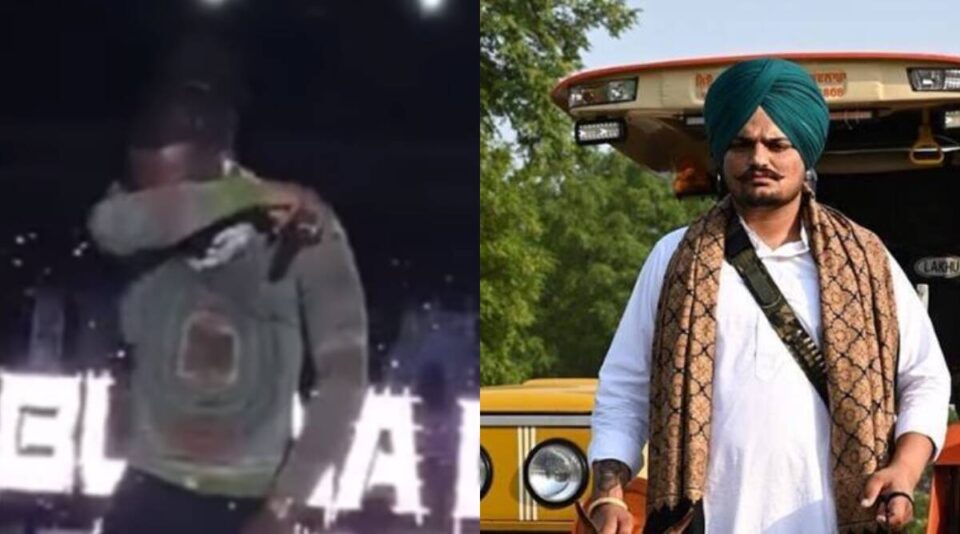 In a video shared on Instagram, Burna mentioned Sidhu’s name on the mic, and broke down, hiding his face in his arm.

The singer, whose real name is Damini Ebunoluwa Ogulu, went on to do Sidhu’s signature step, where he hit his thigh and pointed a finger upwards. He wiped his tears and moved around on the stage. The audience cheered for him as he performed.

Fans were rather emotional and commented on the post, remembering Moose Wala. One praised Burna Boy and wrote, “You were already one of my fav artists, but this took it to a whole diff level, respect brother.”

Another wrote, “This gave goosebumps rest in peace.” One added, “There will never be another like Sidhu Moose Wala.”

The rapper, who was born Shubhdeep Singh Sidhu in 1993, had fought the Punjab Assembly election on a Congress ticket from Mansa and was defeated by AAP’s Vijay Singla.

Sidhu Moose Wala was shot dead near Mansa last week, days after his security was trimmed down. He was shot at while he was driving his SUV in village Jhawahar Ke in Mansa district with two others, and was declared brought dead at the Mansa Civil Hospital. 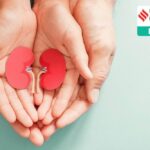 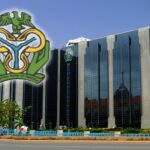 US: ‘Our Hearts Are Broken’ as Autopsy Confirms Ex Miss USA, Cheslie Kryst, Died by Suicide