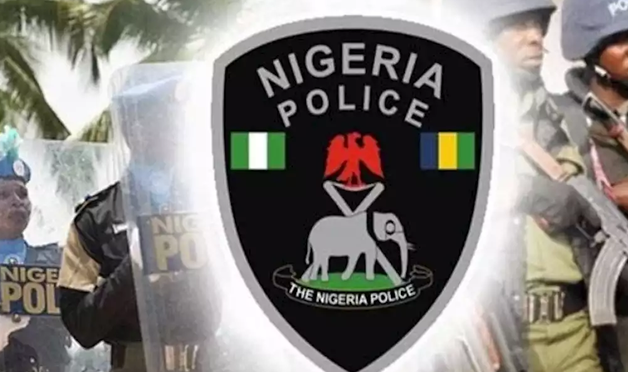 The suspect, who is the Managing Director/Chief Executive Officer (MD/CEO) of Beedel Strategic Investment Co. Nigeria Limited, is alleged to have defrauded five multinational companies operating in Nigeria and one federal government agency.

The Police said the suspect paraded himself on social media as a successful contractor with special interest in civil engineering, real estate, supply and importation of heavy equipment.

It was learnt that the suspect used 11 LPOs of five multinational companies and a federal government agency to remove the said sum from different accounts.

It was also gathered that he used the money to live expensive lifestyle and building a mansion which he used as the head office of his fraudulent company.

The Public Relations Officer of SFU, Eyitayo Johnson, said he was eventually tracked down to his hideout on early this month after weeks of discrete investigation.

Johnson explained that the suspect operated in connivance with former and current procurement staff of targeted companies to forge the LPOs and approached numerous banks and investment companies with proposals to finance the LPOs and pay back between 30 and 60 days to make the LPO financing appear juicy. 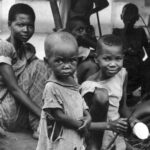 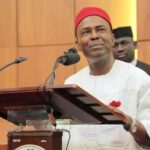 Green tea: The best time and best way to consume it

Nnamdi Kanu: “Nobody Can Defeat ESN and IPOB,” says Group