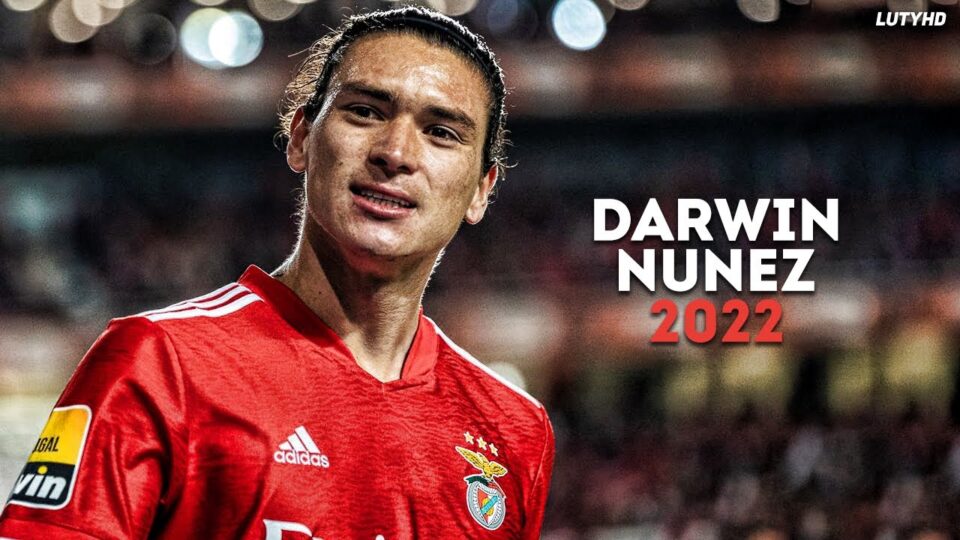 Darwin Nunez has moved a stage closer to completing his £85million transfer to Liverpool after personal terms were reportedly agreed between club and player.

The Reds are poised to smash their transfer record to sign the 22-year-old Uruguay and Benfica striker with the deal comprised of a £68m fee up front and at least £17m in add-ons.

Nunez will fill the void left by Sadio Mane‘s impending exit to Bayern Munich as Jurgen Klopp evolves his team’s forward line in readiness for a fresh assault on silverware.

Nunez scored 34 goals for Benfica last season, including two against Liverpool in Europe

The Athletic reported on Thursday that personal terms have been agreed between Nunez and the Anfield club but nothing has yet been signed.

Negotiations over the way the move will be structured are ongoing but Portuguese newspapers revealed that Benfica rejected Liverpool’s initial offer of £60m plus £25m in bonuses.

However, the Portuguese club came to the negotiating table when Liverpool increased their up front figure to £68m.

The 22-year-old was also wanted by Atletico Madrid, Manchester United and Newcastle

Nunez, who can play on the left as well as through the middle, scored six goals in the Champions League last season, two of which came in the quarter-finals against Liverpool and he made a significant impression on Klopp.

Liverpool’s manager said in April of the 22-year-old: ‘A good looking boy, huh? And a decent player as well! Really good, really good. I knew before, of course, but he played pretty much in front of me with his tough battles with Ibrahima Konate.

‘He was physically strong, quick, was calm around his finish. Good, really good. I always say in these situations if he is healthy, it’s a big career ahead of him.’

Atletico Madrid, Manchester United and Newcastle were also linked with moves for Nunez this summer, but it is Klopp and Liverpool who are in the driving seat.

Mane, meanwhile, was the subject of a second bid from Bayern Munich that totalled £30million on Wednesday.

Liverpool treated it the same way as the one they received over the weekend, dismissing immediately with the feeling that the offer was derisory. 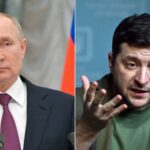 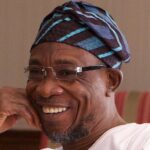