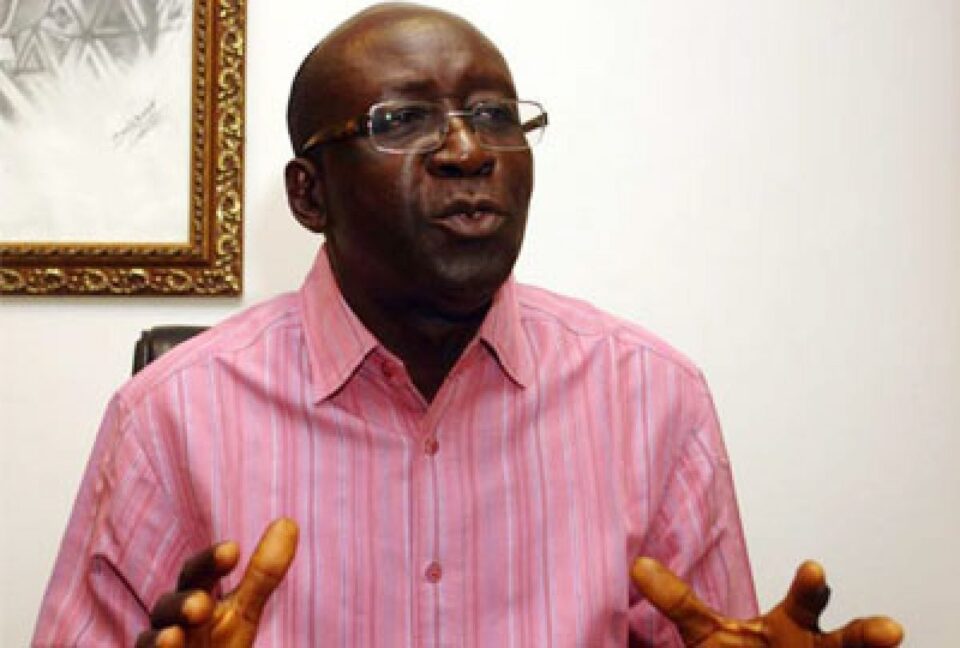 Dr Ayu had in an interview with BBC Hausa described Wike and those calling for his resignation as party chairman before there can be reconciliation in the party as children who didn’t know when the party was formed.

According to Ayu, “I have not violated any rules; in fact, I am working to bring reforms to the party. I am truly not bothered by the unnecessary controversy being generated. When we started PDP, these children were not around. They are children who do not know why we formed the party. We will not allow any individual to destabilise our party.”

But Wikw, while reacting to Ayu’s comment at the commissioning  of a road project at Omerelu in Ikwerre Local Government Area of Rivers State, described him as “a greedy man who was only after his own interest.”

“Ayu, you were impeached as Senate President. Ayu, you were sacked by (President Olusegun) Obasanjo in his administration. Arrogance cannot take you anywhere. Now, we have seen that you don’t want the party to win the election. We will help you.” 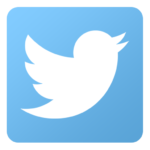 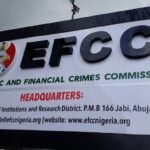 New Trump rule may require visitors from 15 African nations, 8 others, to pay up to $15,000 in bonds