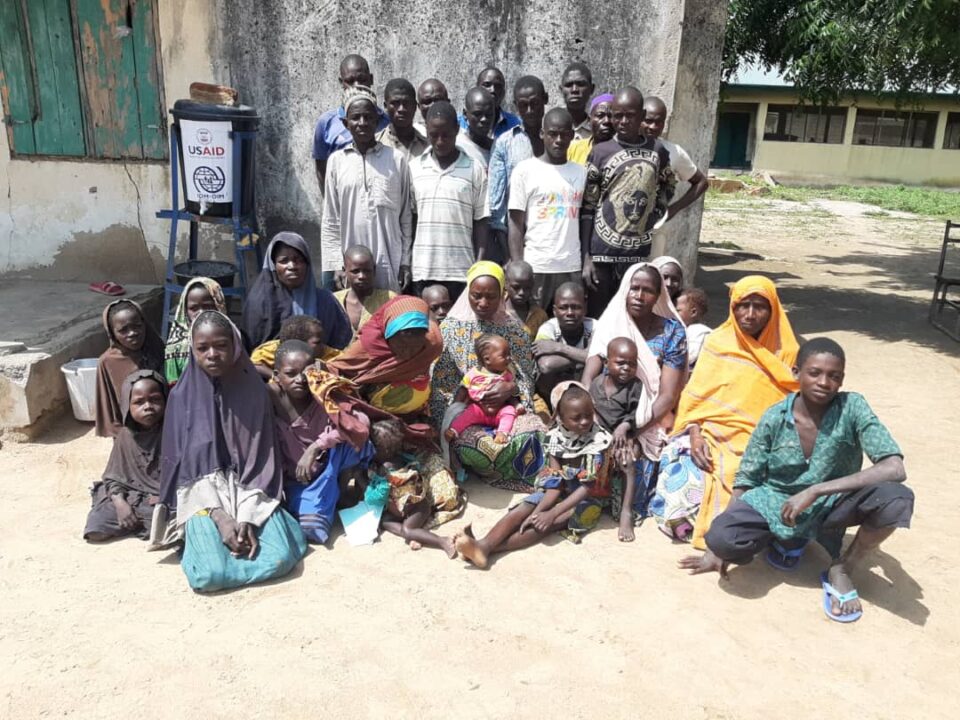 No fewer than two people were killed in a cholera outbreak at a facility where ex-Boko Haram terrorists and their families were being camped in Maiduguri, Borno State, Northeast Nigeria.

The Borno State State Commissioner for Women Affairs and Social Development, Zuwaira Gambo, said that the loss of lives have been confirmed by health personnel.

Debunking reports of several deaths recorded, she insisted that “only two persons died,” adding that the figures being quoted on the matter were “unfounded.

“I don’t know where this figure is coming from, but I can assure you that what we have was only two deaths.”

According to her, officials from the State Ministry of Health have moved to the facility to fumigate the premises and evacuate others diagnosed with cholera for proper quarantine.

“Officials from the Health Ministry have moved in; everyone is on the ground to ensure that the situation is brought under control,” she said.

Cholera is an acute diarrheal illness caused by infection of the intestine with Vibrio cholerae bacteria.

People can get sick when they swallow food or water contaminated with cholera bacteria. The infection is often mild or without symptoms, but can sometimes be severe and life-threatening. 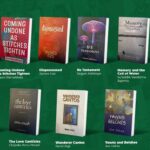 A Special Plea on Nigeria Prize for Literature 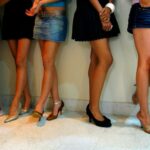