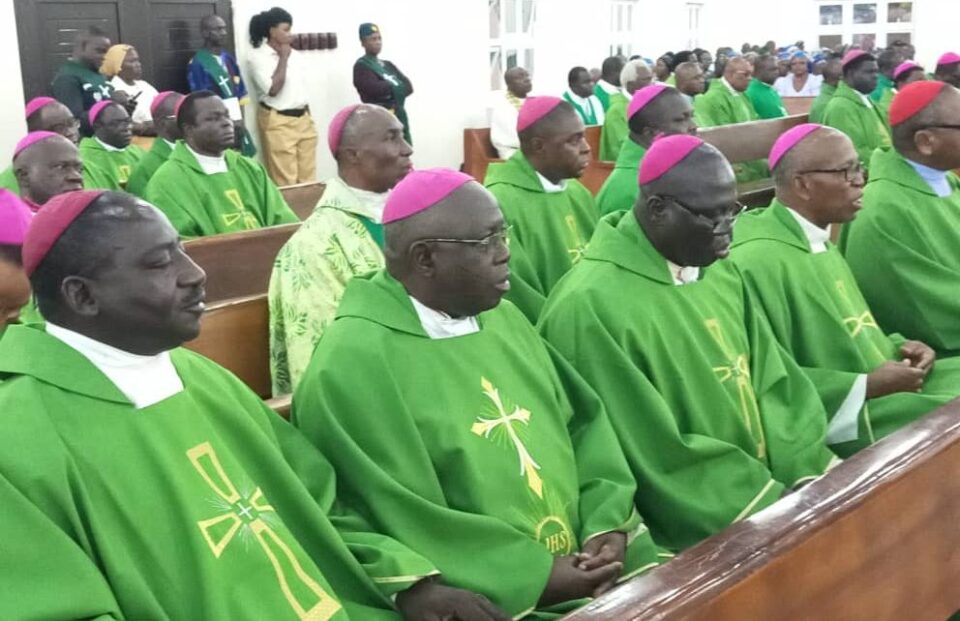 The Catholic Bishop Conference of Nigeria (CBNC) have called on Christians in Nigeria to be politically active and to get involved towards awakening the political consciousness of fellow citizens on the need to enthrone good governance.

In the communique issued after its eight-day conference at the Sacred Heart Pastoral/Retreat Centre, Orlu, Imo State, the Bishops said emphasized that “the Church teaches that politics is for the common good, in which it finds its full justification and significance and the source of its inherent legitimacy and as such, political authority has to be exercised within the limits of the moral order and directed towards the good of all.”

The communique signed by CBCN President and Archbishop Of Owerri Diocese, Most Reverend Licius Iwejuru Ugorji and CBCN Secretary Bishop of Uromi Diocese, Most Reverend Donatus Aihmiosion Ogun, therefore “urged all Christians to get involved in political activities forgetting their convenience and material interests as they are stakeholders in the political affairs of their nation, In consonance with principles of the Social Teaching of the Church, which can help them become good leaders and followers.”

According to the communique, the Bishops also called on “all the citizens and institutions to work towards responsible political behaviour and informed choices as they bear in mind the implications of these choices while electing the next set of leaders as the 2023 elections draw near.

“They have asked the citizens to come out in mass to vote for people of integrity,who have the good character, capacity and track record to lead the nation out of the present socio-political and economic doldrums.

“They also called on the youths to effectively play their part in political affairs because they are actors and not mere spectators, they are to to take cognisance of their duties to the nation and their rights, so they can they can avoid the servitude of political manipulation caused by their ignorance.

“The Catholic Bishops commends the Independent National Electoral Commission (INEC) for its innovations and technology.They enjoin the Commission to ensure that this technology is transparently used in order to increase the confidence of the people in the electoral process .

“Finally, they have called on all Nigerians to turn their attention to God in prayer and fasting for the country as they prepare for smooth political elections come 2023.” 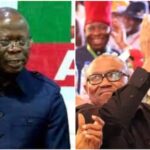 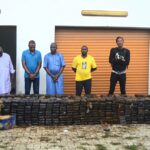