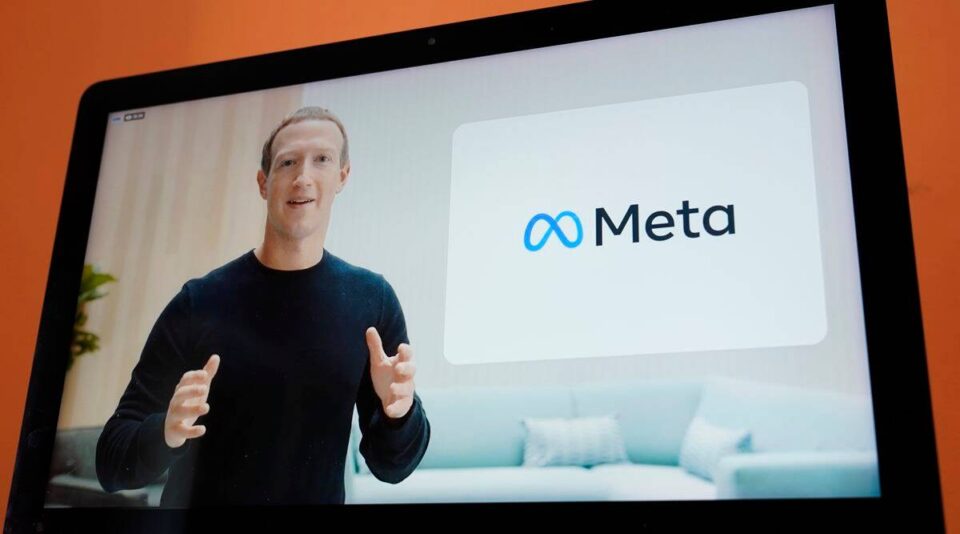 The Pentagon will review how it conducts secret information warfare after Meta and Twitter found and dismantled fake accounts likely tied to the U.S. military, The Washington Post reported Monday.

Undersecretary of Defense for policy Colin Kahl last week asked the military commands that participate in online psychological operations to give a complete rundown of their activities by next month, according to the outlet.

The order came after the White House, State Department and some in the Defence Department voiced issues with tactics the Pentagon used in attempts to manipulate overseas audiences, several defence and administration officials told the Post.

Such tactics, which are used by the likes of Russia and Iran, violate the social media platforms’ rules.

Twitter and Meta, the company that owns Facebook, in August removed a network of accounts for promoting “pro-Western narratives” in the Middle East and Central Asia.

While there are no U.S. laws barring fictitious accounts, specific Pentagon policy discourages the spread of false information.

The Defense Department did not respond to a request for comment from The Hill. 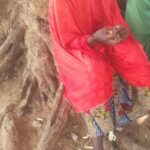 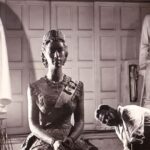 African Leaders Must Drop The Begging Bowl And Get To Work, Daily Trust Editorial of Monday 19 December 2022