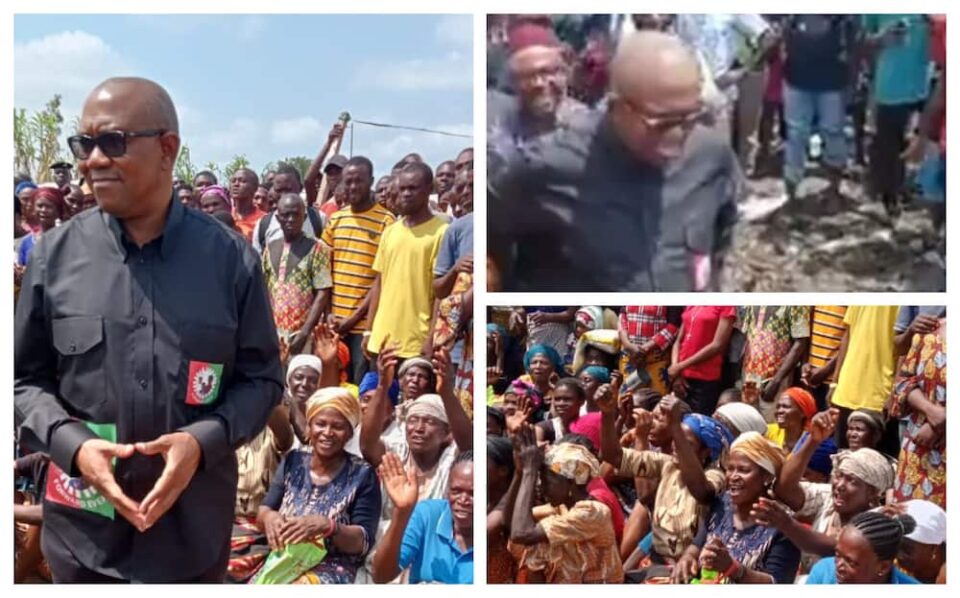 It’s quite commendable for Peter Obi to suspend his campaign activities and go visiting flooded communities across the country. Over 600 Nigerians have died and over a million people displaced in what has become the worst flooding in a decade. In Benue State, Obi waded through the waters, spoke words of consolation to the beleaguered citizens and donated N5 million to them.

As you read this, Obi has moved to another flooded community. I understand that he will visit most of the flooded communities. The Labour Party candidate also called on the other 17 presidential candidates to suspend their campaigns and join him in visiting our fellow citizens in distress. So far, none of them has responded. I recall that when he was governor of Anambra State, Obi also waded through high flood waters to reach the affected people in his state.

This year, Kogi, Anambra, Bayelsa, Delta, Benue and many others in the North East have been ravaged by the overflowing water.Those who know him closely assert that Obi, a staunch Catholic and a wealthy businessman, is imbued with compassion, humility and generosity; and so, since he left office in 2013, he’s been engaged in many public-spirited activities. He has a foundation through which he funds his philanthropic activities.

Obi loves to support renovation of educational and health facilities, extending assistance to the poor and the less privileged members of the society. His donation of N100 million for the refurbishment Bishop Shahannan Hospital in Nsukka a few years ago stands out in my memory. As a student at UNN in the 1980s, I can recall that this medical facility served the university town and the neighboring communities so effectively.So, it is not right to claim that Peter Obi is now extending help to flood-ravaged communities because he is running for President.

Rather, showing love and empathy is his second nature. I recall that in the university in the 1980s, Obi was a rich student, driving around the campus in a new Peugeot car. But he was obviously unassuming and humble; always helpful to those who sought help from him. As governor, his sense of modesty in personal and official conduct and frugality in managing public funds are well known to Nigerians. Obi is one of the very few former governors who have never been associated with corruption – something of a rarity in a country where high level corruption is not only common, but is the leading cause of social and economic dislocations.

This is how Prof. Stefan Dercon of Oxford University, UK, describes the situation in his recently published book, ‘’Gambling on Development – Why some countries win and others lose’’: ‘’Nigeria is not just a country characterized by both extreme wealth and deepest abject poverty. … It is also home to some of the worst forms of patronage, rent-seeking economic behavior, absurd economic policies, ethnic political competition, poor, or at times, predatory and corrupt public administration, violence and conflict, and, too often, little hope.’’

Nigerian writers and commentators are even less charitable in their assessment of their political leaders. That explains why Obi appears as the most lustrous example of what is good among the leading presidential contenders. Both Bola Tinubu and Atiku Abubarkar are poorly rated when it comes to transparency in public office. Indeed, compassion and humility are two of the 21 qualities of a good leader.

As Deanna deBara, American writer, entrepreneur, speaker and coach, writes, ‘’humility leads to better listening, increased collaboration, and a more compassionate leadership style. It creates a more authenticity and a more constant drive to learn. These qualities lead to better outcomes, both for the leaders and the teams. Humble leaders aren’t afraid to make mistakes’’. I thank Peter Obi for his kind gesture and exemplary conduct.

I call on other wealthy Nigerians and philanthropic organizations to reach out to our people in distress. Nigerians have always shown responsiveness to fellow citizens who are in anguish. 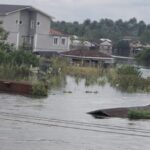 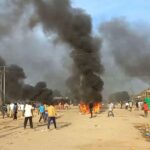