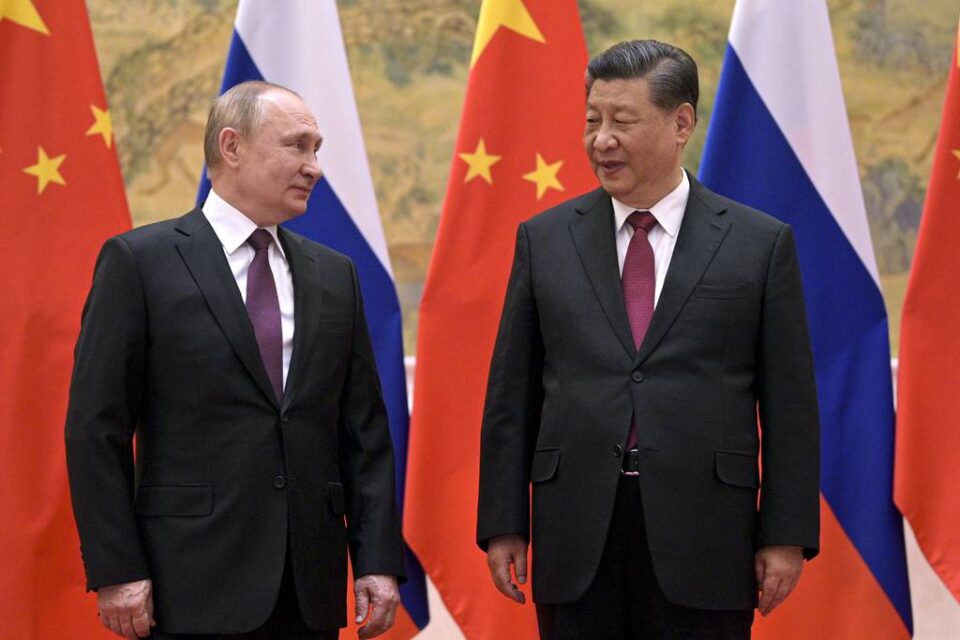 The Pentagon says Russia and China appear to be “edging toward an alliance” at a time when Western nations are seeking to isolate Moscow over its war on Ukraine.

Colin Kahl, the undersecretary of defense for policy, told reporters on Tuesday that “we should expect the Russia-China relationship to deepen.” Nine months ago China’s Xi Jinping and Russia’s Vladimir Putin signed off on their so-called “no limits” strategic partnership just days before Russia invaded Ukraine.

“They’ve really been much more willing to signal this thing is edging towards an alliance as opposed to a superficial partnership,” Kahl said, pointing to their joint military exercises ― which involved more than 50,000 troops for a week in early September.

China appears to view Russia as a counterweight to the U.S., while Russia, hemmed in by Western sanctions and export controls, “increasingly has nowhere else to go” and could depend more and more on China “economically, technologically and potentially militarily,” Kahl said.

In what’s been seen as Xi’s most direct criticism yet of the Kremlin and the war, the Chinese leader warned against using nuclear weapons over Ukraine during a meeting with German Chancellor Olaf Scholz in Beijing last week. Xi didn’t call out Russia by name, but a month earlier Putin threatened Ukraine with a nuclear attack.

On Tuesday, Kahl didn’t bring up that meeting but said he believes the partnership does have some limits. China is wary of baiting U.S. sanctions itself and, for now, “doing too much too openly in terms of openly supporting Russia militarily,” he said.

Kahl said the National Defense Strategy and National Security Strategy, which view China as near-peer competitor and Russia as as an acute challenge, recognize the growing relationship as a new feature of the geopolitical landscape.

Also, the potential for a three-player contest between nuclear powers presents a strategic problem for the United States, but China’s limited arsenal prevents it from being a true peer. Kahl said the U.S. should for now continue to deter a nuclear attack by maintaining the ability to retaliate with its own nuclear attack ― and not entering into an “endless arms race” based on quantity.

First published in Defense News (US) 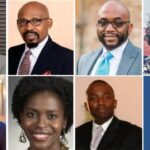 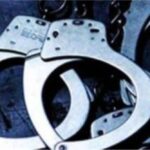 Commissioner who dumped Matawalle’s cabinet is originally from Imo State, married in Zamfara