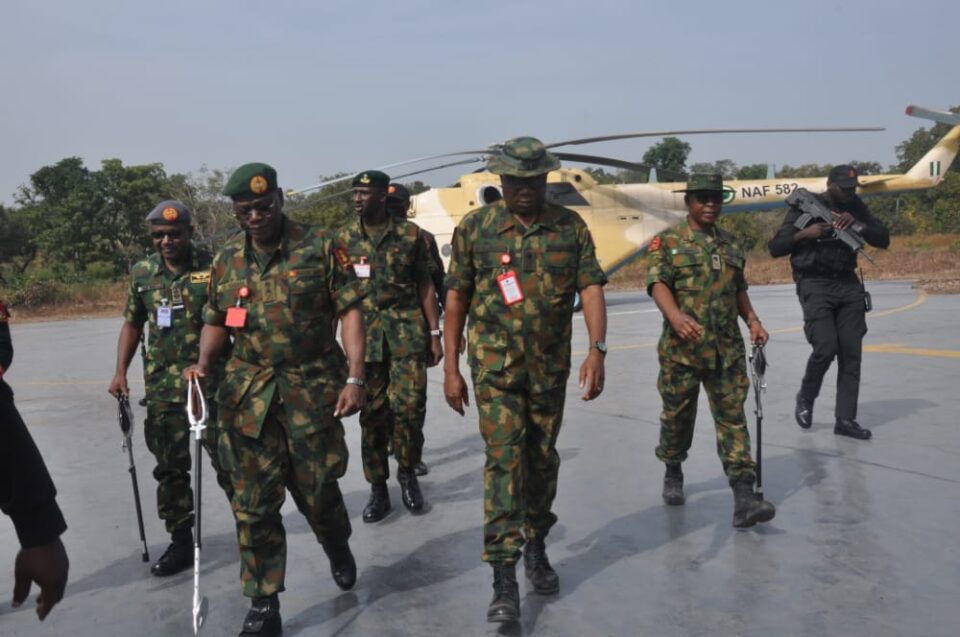 The Chief of Army Staff (COAS) Lieutenant General Faruk Yahaya has assured the nation, that the Nigerian Army (NA) will not fail Nigerians in delivering on its constitutional mandate to defend the sovereignty and territorial integrity of the nation, as well as provide support to civil authority in mitigating threats to national security.

Gen Yahaya gave the assurance today Friday 11 November 2022 at Kontagora, while addressing troops at the fire power demonstration phase of Exercise MUGUN BUGU. Elucidating further, the COAS disclosed that the exercise is the first of its kind, where all combat arms and combat support arms of NA Training Schools come together for a final joint training exercise.

Gen Yahaya pointed out that training is key to professionalism, describing it as one of the pillars of his philosophy of command. He added, that it is only through training that troops could internalise, practice and perfect the employment of skills and competences, along with requisite equipment, communication and other enablers for the effective conduct of operations and discharge of the constitutional mandate of the NA.

The Army Chief averred that the combined exercise would ensure effective and result-oriented training that would incorporate multimodal training activities aimed at tackling contemporary security challenges, as well as, eclipsing threats that may arise in future.

Gen Yahaya urged the troops to put lessons learnt from the exercise into practice in their respective formations and units, as they tackle threats to national security.

Speaking during the exercise, the Commander Training and Doctrine Command (TRADOC), Maj Gen Stevenson Olabanji, asserted that the Command would continue to engage in training activities geared towards supporting the NA to actualize its drive for a professional and responsive Army. 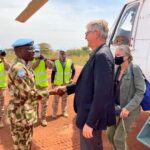 Buhari: With Tinubu, Nigeria Will “Achieve Greatness And Fulfil Its Destiny In Africa And The World”

New Trump rule may require visitors from 15 African nations, 8 others, to pay up to $15,000 in bonds