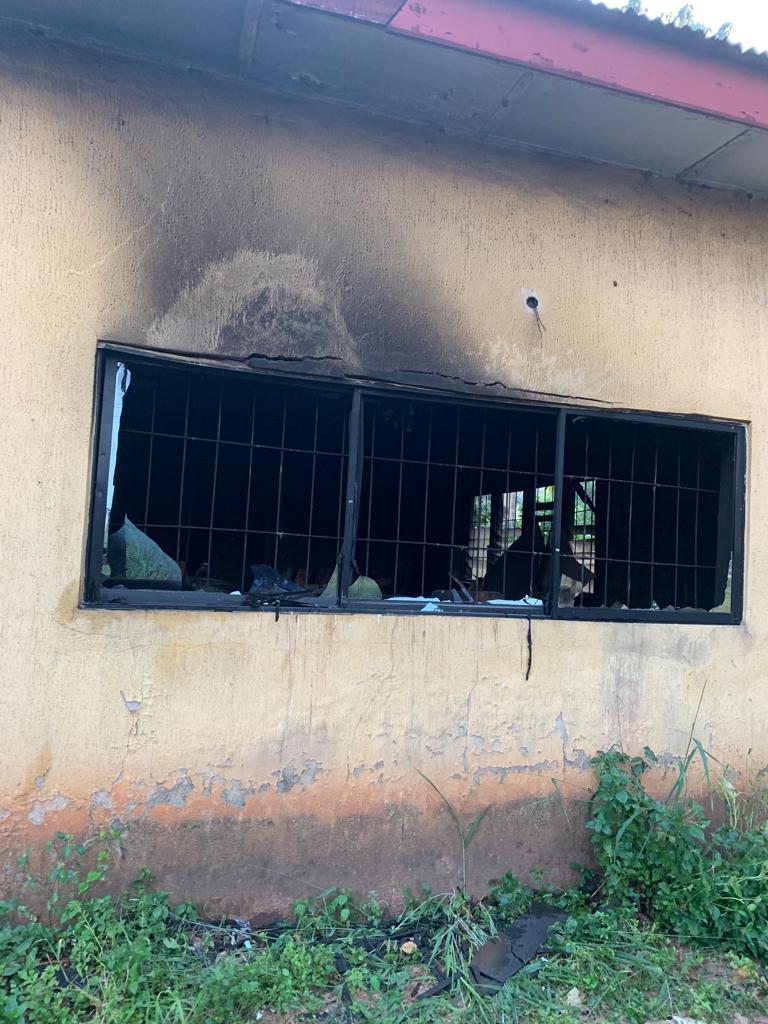 For the umpteenth time, the Indigenous People of Biafra (IPOB) has denied any link to the recent attacks on the offices and other facilities of the Independent National Electoral Commission (INEC) office in Imo State, accusing the Police of blackmail.

The Police in Imo State had said gunmen suspected to be members of the proscribed Indigenous People of Biafra (IPOB) and its armed affiliate, Eastern Security Network (ESN) carried out the attack on the Oru West office of INEC.

Mike Abattam, the State Police Spokesperson, who said in Owerri on Sunday that the operatives on duty repelled the attack, said that the IPOB/ESN gunmen threw Improvised Explosive Devices (IEDs) into the office from outside the fence.

But OPB Spokesperson, Emma Powerful, said in a statement that “neither IPOB nor ESN operatives has anything to do with Nigeria fraud elections in 2023. We have never supported nor involved ourselves in any election obstruction or violence as a movement. The only actions we can take is to call our people to boycott voting if the need arises.  But as of today, IPOB is not interested in Nigeria and its electoral activities and have never asked anyone to carry out any attack on our behalf.

“For the Nigeria Government and her compromised Police to link IPOB and ESN to their sponsored attacks on INEC Offices has shown that they are deluded, misguided, deceitful, and don’t know the norms on which IPOB operations. Nigeria Government and her Security Agencies are working day and night to blackmail IPOB self-determination Movement. They sponsor criminals to attack government facilities so they can rush to media to blame the attacks on IPOB and ESN without investigation. There has never been anytime that Nigeria Police carried out any public inquiry on all the numerous attacks and arsons that they blamed IPOB for.

“It’s obvious that Nigeria Police have lost every professional ethics and are completely irredeemable, so we call for Nigeria to be balkanized so that progressive Nations will emerge to form responsive and responsible government intities like upright Police Institutions.

“ESN operatives never attacked INEC office because we are not interested in this Nigeria’s forthcoming election in 2023.  Any one or group blaming IPOB or ESN for any attack on INEC facilities is under the influence of some powerful drugs. IPOB will not spare anybody using our name to disrupt election, and no body should link us with those who are destroying election materials.

“Both Government Agencies and those attacking INEC facilities are working together to blackmail IPOB. That’s is why the same Security Agencies has never arrested any of the so called attackers. Every Nigeria Police propaganda and blackmail against IPOB and ESN will destroy what is remaining of Nigeria Police integrity before the public and the international Community.

“Biafrans and Nigerians should watch our hands and see that we are not involved in such dastardly act. Nigeria Government is using their fulanized Police to destroy elections materials and tagging it on IPOB-ESN while we are innocent of all of their allegations.

“Our leader Mazi Nnamdi KANU has said it several times that he has not asked anyone to carry out any attack on his behalf, therefore no body should link us with the attack on INEC office in Owerri Imo State. IPOB is a civilized and disciplined Biafra Independence movement. We are not criminals nor are we part of their election thugs.

“Nigeria Government, Polititcians, and her Security Agencies are recruiting criminals and hoodlums to attack election materials and linking it to IPOB and ESN. Every sponsored blackmail against IPOB will not stop us instead, it will inspire us to press on for Biafra restoration.” 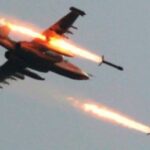 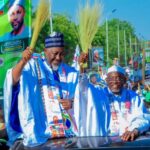