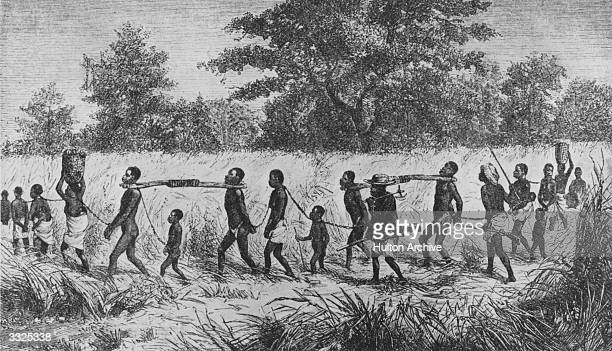 Benedict Cumberbatch‘s family could be forced to pay reparations to Barbados for running a slave plantation on the island in the 18th and 19th century.

The seventh great grandfather of the actor, who played the role of a plantation owner in the Oscar-winning film 12 Years a Slave, bought the Cleland plantation in St Andrew, Barbados, in 1728.

The plantation then became home to 250 slaves until slavery was abolished more than 100 years later.

When the plantation was forced to close, the Cumberbatch family were handed £6,000 in compensation for their loss of ‘human property’ – in today’s money that amounts to around £3.6 million.

The British Government at the time had taken out a loan to repay slave owners across the Empire – which was only repaid as recently as 2015.

The government in Barbados is now in the process of fighting for the ancestors of slave-owning families to pay back reparations.

Conservative MP Richard Drax inherited his family’s ancestral sugar plantation, that played a major role in developing the sugar trade between the Caribbean and the US.

Mr Drax is under pressure to hand back the land to the country and if he refuses the government in Barbados will seek compensation from an international arbitration court.

If the legal ruling goes in the island’s favour, Mr Drax will be the first descendant of slave-owning families to be successfully pursued, opening the doors for more ancestors of plantation owners to pay up.

General secretary of the Caribbean Movement for Peace and Integration, told The Telegraph: ‘Any descendants of white plantation owners who have benefitted from the slave trade should be asked to pay reparations, including the Cumberbatch family.’

Conservative MP Richard Drax (pictured) inherited his family’s ancestral sugar plantation, that played a major role in developing the sugar trade between the Caribbean and the US

According to David Denny, a self-proclaimed Barbadian ‘revolutionary’, Mr Drax should donate ‘hundreds of millions’ towards the building of schools, roads, health centres and other community projects

Mr Denny had been campaigning for Mr Drax to donate ‘hundreds of millions’ towards building schools, roads and health centres in Barbados, among other community projects.

David Commisiong, Barbados’s ambassador to the Caribbean community, is also arguing for Mr Drax and other slave-owning families to pay the reparations.

He told the Telegraph: ‘A lot of this history is only really coming to light now.’

Mr Drax travelled to the Caribbean island back in October to have a meeting with the island’s prime minister Mia Mottley to discuss the future of the former plantation.

David Commisiong (pictured), Barbados’s ambassador to the Caribbean community, is also arguing for Mr Drax and other slave-owning families to pay the reparations.

It is unknown whether the money from Cumberbatch’s ancestors helped the actor, who was educated at Harrow School.

In 2015, Cumberbatch revealed that his mother, the actress Wanda Ventham, urged him not to use his real surname professionally in case it made him a target of a new Caribbean campaign to get reparation, or compensation, for slaves’ descendants.

The Oscar-nominated actor first spoke of his family’s ancestry when he appeared in the abolition film Amazing Grace in 2006.

At the time, he half-joked he took the role of William Pitt the Younger ‘as a sort of apology’ for his ancestry. 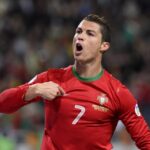 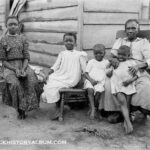 Slave Trade: Apology Is Nothing Without Compensation, Daily Trust Editorial Of 31 December 2022