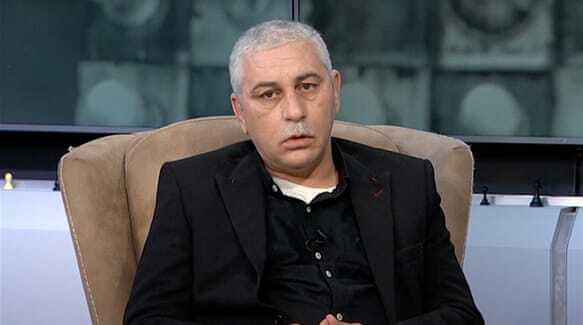 Israeli activist, Ayman Haj Yahya, has been identified as the individual indicted for allegedly spying for Iran after he was arrested on March 16 by the internal security agency Shin Bet and Israeli police. Haj Yahya – a well-known political leader and activist within the Palestinian community in Israel – was accused of having contacts with Iranian intelligence to recruit Arab citizens in Israel. He was charged in court in the central city of Lod with “serious infringement of the security” of Israel on Sunday.

Israeli authorities allege that Haj Yahya was in contact with Iranian agents during a trip to Europe and also communicated with a member of the Popular Front for the Liberation of Palestine (PFLP) group in Lebanon.

Haj Yahya had been a leading member of the Arab-nationalist political party Balad that won three seats in the Israeli Knesset in the last election. Balad is part of the Joint List alliance, which collectively won 15 seats, making it the third-largest political party in Israel. 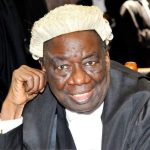 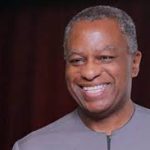