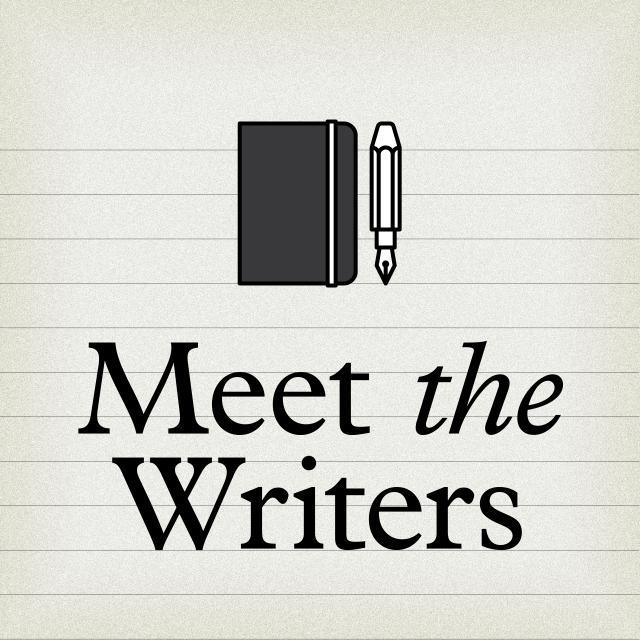 Three absent minded writers were busy discussing a writing project on the platform, while waiting for the train. The announcement was made, and the train finally arrived.

There was complete panic among eagerly waiting passengers as the train made its way to the platform. Passengers rushed inside the train, and the train left. However, one of the writers was not able to catch the train in the confusion.

A passerby who saw all this came up to the writer and told him not to worry and catch the next available train.

The writer replied, “I am not worried for myself, but the real problem is that I was the one who was suppose to catch the train, and the two of them who went on the train, actually came to see me off” 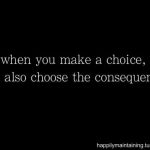 Stop or Slow Down

Godfather and his Lawyer