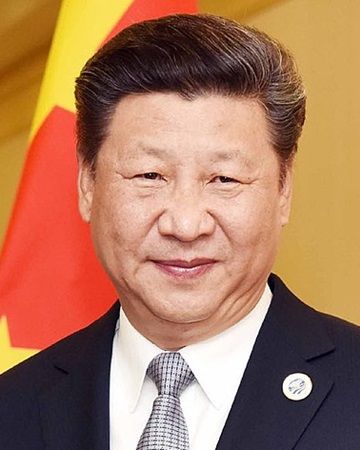 China has imposed new restrictions by shutting schools and cancelling multiple flights after a surge of reported new COVID-19 cases which has not yet been brought under control.

Beijing had reported no locally transmitted cases for 57 consecutive days until a flurry of cases emerged last week, according to the BBC.

Authorities said there were 31 new infections in Beijing by June 16, according to Reuters, taking the total number of cases in China’s capital to 137, the city’s worst total since the pandemic was initially brought under control in March.

“This has truly rung an alarm bell for us,” Cai Qi, the Communist Party’s Secretary of Beijing, reportedly told a meeting a meeting of Chinese government officials. Qi described the development as “extremely grave.”

Reports in state-run newspapers suggested that the new outbreak may have originated from the massive Xinfadi market in Beijing, where they said that traces of COVID-19 had been found on chopping boards used for imported salmon.

China’s capital subsequently cancelled dozens of flights, blocked off entire neighbourhoods around the market, and shut schools as it sought to bring the new outbreak under control, Reuters reported.

The market was visited by thousands of people every day and supplies 80% of the city’s meat and vegetables, the BBC reported, meaning controlling the spread of the outbreak will likely prove difficult.

“The risk of the outbreak spreading is huge and controlling it is difficult,” said Pang Xinghuo, a government disease control official, in comments at a press conference reported by Reuters.

“(We) can’t rule out the possibility the number of cases will persist for a period of time.”

It has prompted fears among citizens that the city could be heading for another full-scale lockdown. 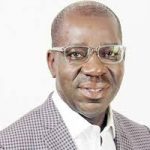 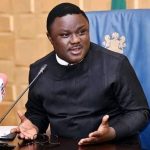 Economic crises and rising spate of protests By Olukayode Oyeleye