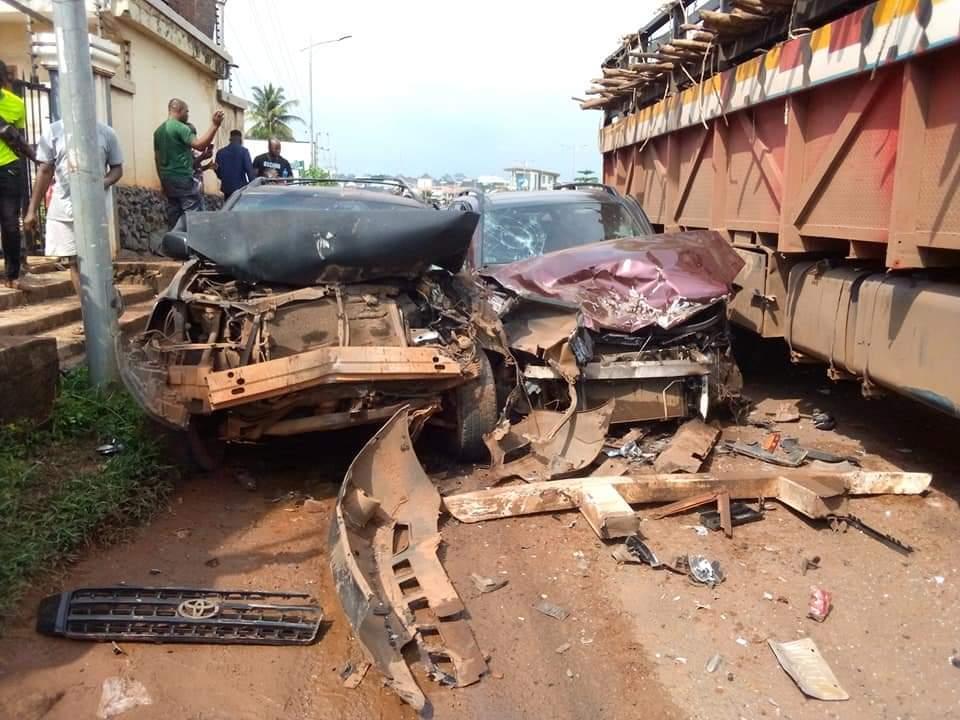 The Anambra State government on Sunday said it will pay the bills for the medical treatment of all the victims of the accident which occurred on Friday, June 4, 2021, at the Akwata Junction in Awka.

The accident took place as the driver of a truck filled with cows lost control of his vehicle and, in the process, killed eight persons and damaged some vehicles.

Anambra State Commissioner of Information and Public Enlightenment, C. Don Adinuba, said in a statement that Governor Willie Obiano “has directed a team of top government officials to ensure that the victims receive proper medical attention and, if necessary, take them to Chukwuemeka Odumegwu Ojukwu University Teaching Hospital, Awka, or any other hospital in the state for superior attention.

“Governor Obiano has also directed the high-powered team to visit families of the deceased victims as well as the owner of the cattle involved in the accident, Mr Cosmas Chibuike of Umunnachi, Dunukofia Local Government Area of Anambra State, and condole with him for not only the death of the animals in the accident but also the later killing of some of the animals by the mob. Mr Chibuike has obviously suffered double tragedy.

“The Government and people of Anambra State abhor jungle justice and all manner of mob behavior. Such behavior has no place in any civilized environment. Like in every decent society, there are laid down procedures which aggrieved citizens and people take. Persons found guilty of irresponsible conduct in respect of the tragedy of last Friday will face the consequences of their action.

“Chief Obiano has, in addition, directed the high-powered team to visit the truck driver and any persons with him in the vehicle when the accident occurred, including Mr Muhammed Ndaji from Taraba State who is receiving treatment in a top orthorpaedic hospital in Awka. Many cows in Anambra State are jointly owned by indigenes of the State and experts from the Northern part of the country in a business arrangement popularly known as agbate eke which spells out not just the ratio of ownership but also the ratio of sharing both profit and loss.

“This business model has been in existence for several decades, and there are hardly complaints of cheating or fraud. This business relationship should be promoted in the interest of both parties as well as in the furtherance of national economic growth and unity. It is, therefore, regrettable that certain unpatriotic elements have been using the social media to impute all manner of meaning into the accident of last Friday, capitalizing on the current frayed ethnic, sectional and religious nerves in the country to cause mind poisoning.

“Without prejudice to the findings of the work of the panel which will look into the causes of the accident, the tragedy has underlined the critical need for big truck owners and drivers to constantly check the state of their vehicles before they set out every day with them on the road. They must also adhere to road safety rules like speed limit, especially in towns, cities and other places with high populations and economic activity. Drivers should also avoid stimulants like alcohol and drug.

“The Anambra State Government thanks security officers, Anambra State Fire Service officials, Anambra State Traffic Maintenance Agency as well as ordinary citizens who raced to the scene of the Akwata Junction accident and did their best to maintain law and order and take victims to different hospitals. Most Anambra people always live up to the true meaning of our shared humanity and our shared values.” 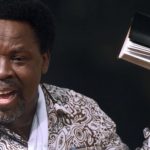 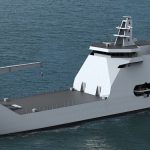 Eno Charles: Between Fani-Kayode and Ladoja (1)