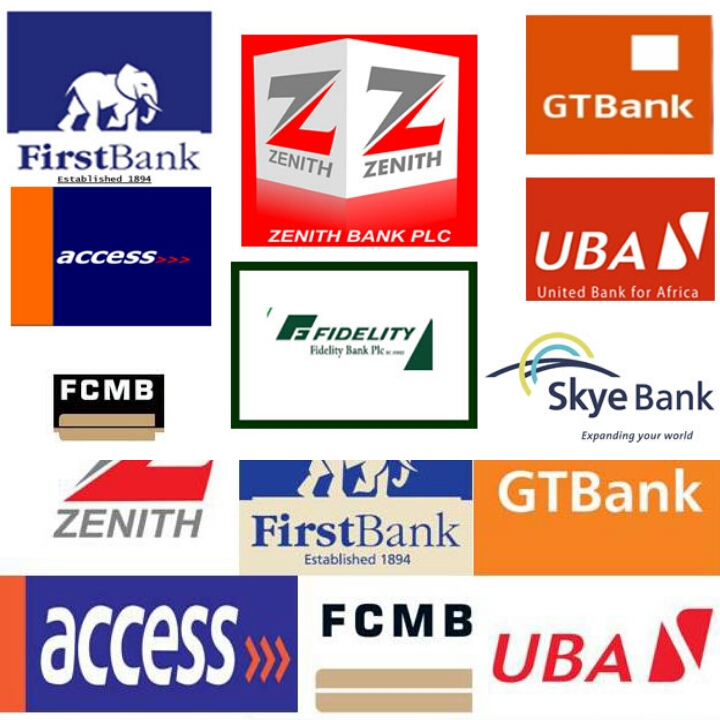 People who have known me over time can attest to the fact that I am quite good at doing public service. It is, thanks to this advertisement for myself, that I am undertaking the public service of advising all Nigerians to come to Awka, the capital city of Anambra State, to see where primitive banking is still the hot fashion.

Let me start from some weeks back, when I went to Access Bank on the Awka Expressway, by Regina Caeli Road junction, only to discover that my ATM card had expired.

I went into the bank and the lady in-charge informed me that the ATM card had been processed and was awaiting collection from the originating bank at 60 Opebi Road, Ikeja, Lagos.

The other option was to ask for an entirely new ATM card to be processed for me at the Awka bank. I asked to know when the ATM card in Lagos would be retrieved by Awka. Much to my chagrin, I was asked to wait for up to three weeks.

Now if this ATM card was travelling by the ancient locomotive train it would not have needed up to two days to travel – ever so slowly to Awka!

In the spirit of the much-touted Nigerian spirit, I said I was prepared to wait for the ATM card to arrive, even if by snail mail.

When I went back to collect the card after the given time, the card lady would not attend to me, preferring to act tough as though her ugliness was caused by me.

My patience got exhausted, and I went over the counter to collect some money to send to undergraduate daughter.

After collecting the money, I needed to go to the nearby Zenith Bank to pay it into my daughter’s account, that is, to beat the time she needed the dough.

I had to wait for so much time because the disorderliness in the paying order was more than ancient and primitive.

There were two red-festooned benches in the pay-in room, and there was no guide whatsoever about any order of the queue.

I just sat there, gaping, while other customers were attended to because they knew the staff in-charge.

My mind went back to the ancient “Tally Number” banking advert featuring my late friend, Lomaji Ugorji of Icheoku fame, and my bosom enemy, Ohi Alegbe, in which the old bicycle-riding man took his mat along – to sleep in the bank.

Well, as I did not come with a mat with which to sleep in the bank, I called my daughter on the phone to come to the house to collect the money due her.

It is incumbent on me as a dogged customer to call on the managers of Access and Zenith banks, Awka, to help sponsor the hilarious play on primitive banking that I am writing now as public service! 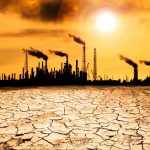 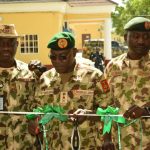 Tinubu Joins APC Chairman In Raising Doubt On BVAS, Says INEC Yet To Assure Us Of Its Capacity To Deliver