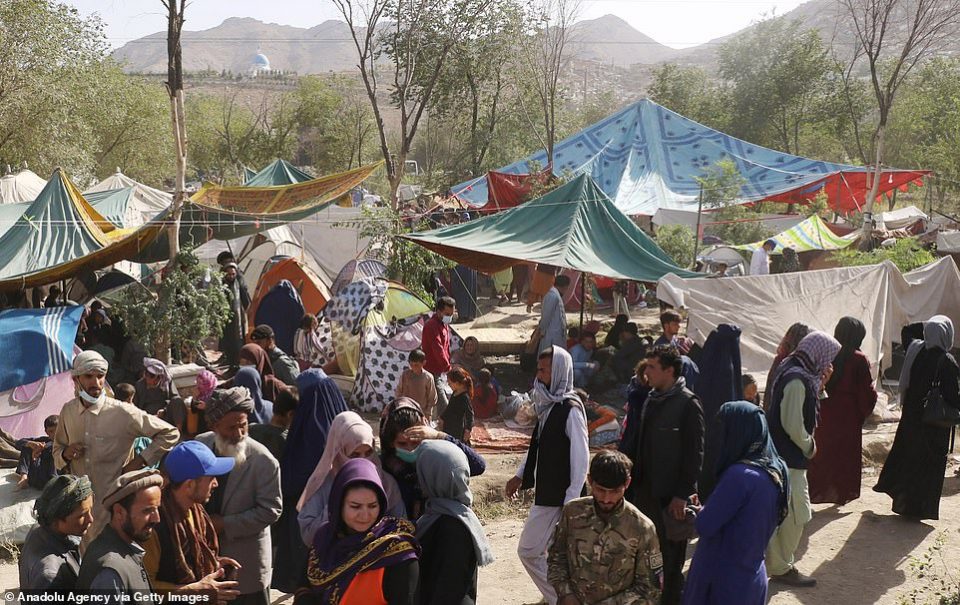 In a show of little confidence for Afghanistan‘s future without US troops, American negotiators are reportedly seeking assurances from the Taliban that the militant group will not go after the US embassy if they overtake Kabul.

The effort, led by Zalmay Khalilzad, the chief American envoy in negotiations with the Taliban, seeks to avoid an evacuation of the embassy’s nearly 4,000 employees, including, 1,400 Americans, two US officials told the New York Times.

The State Department last week warned US citizens to get out of the war-ravaged nation immediately.

Khalilzad arrived in Qatar on Tuesday to warn Taliban officials that their government would not be recognized.

Pleas to leave the embassy untouched seem to go against the president’s public assurances that he has still has faith Afghan forces can hold on to Kabul.

Taliban fighters could isolate Afghanistan‘s capital in 30 days and possibly take it over within 90, a U.S. defense official told Reuters citing intelligence reports as the resurgent militants made more advances across the country.

‘But it is not a foregone conclusion,’ the official said, adding that Afghan Security Forces could reverse course by surging their resistance.

‘They’ve got to fight for themselves, fight for their nation. The United States will insist to continue the commitments … they’ve got to want to fight. I think there’s still a possibility,’ Biden said on Monday of the Afghan military.

‘I do not regret my decision’ to withdraw, the president continued.

U.S. warplanes have launched strikes in support of government troops in recent days but the Pentagon has yet to say whether they will continue to offer air support once Biden’s withdrawal deadline has passed.

The Taliban, who ruled the country from 1996 until U.S. forces invaded after the 9/11 attacks in 2001, captured three more provincial capitals on Wednesday – giving them effective control of about two-thirds of the country.

Meanwhile hundreds of thousands of people have fled their homes in Afghanistan with thousands being smuggled out of the country each day amid a Taliban onslaught that has sparked fears of a new refugee crisis.

One smuggler said that on a ‘good day’ he takes now 150 people across the border to Tehran compared to 50 in recent years – with many hoping to escape Iran into Turkey and then onwards to Europe, where they intend to claim asylum.

Most migrants make their way to the smuggling hub of Herat – which has come under attack by the Taliban in recent days – before they are either taken north to the Khosan border crossing with Iran, or south to Zaranj – which has also fallen into Taliban hands.

The northern route is the most expensive and also the most dangerous – with migrants forced to swim a river and then crawl for two hours to avoid security cameras – but carries the least risk of getting caught. A second route goes from Zaranj directly into a Iran and to a safehouse in Kerman, before a final journey to Tehran.

The third route – the cheapest and most commonly used – goes into Iran via Pakistan, then to Kerman and Tehran. It is also the safest route, but carries the greatest chance of getting caught.

Rapid advances by the Taliban has led to warnings from anti-migrant Turkish opposition that new refugee crisis mirroring 2015 is looming – with opposition leader Kemal Kılıçdaroğlu saying up to a million Afghans could come.

Frontex, the EU’s migration agency, said just yesterday that migration through the Balkans almost-doubled in the first half of this year compared to last, driven mostly by an increase in Afghans and Syrians. That prompted Greek migration minister Notis Mitarachi to warned the EU is ‘not ready’ for another migrant crisis. 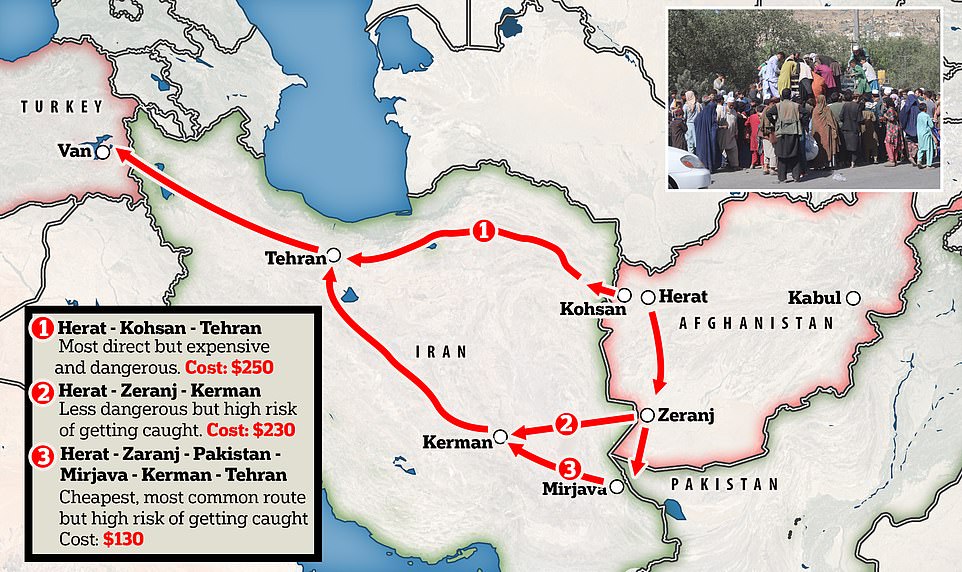 Thousands of Afghans are fleeing the country every day, smugglers have said, mostly on three routes all of which begin in Herat – a smuggling hub. The most direct, expensive, and dangerous route goes from there to Tehran via a crossing at Kohsan where migrants have to swim a deadly river, but stand the least chance of getting caught. A second route goes south to Zaranj before the crossing into Iran, to a safehouse in Kerman. From there, the migrants are taken to Tehran when the coast is clear of guards. The third and most-common route goes via Pakistan to Iran – it is the cheapest, but has the largest chance of capture 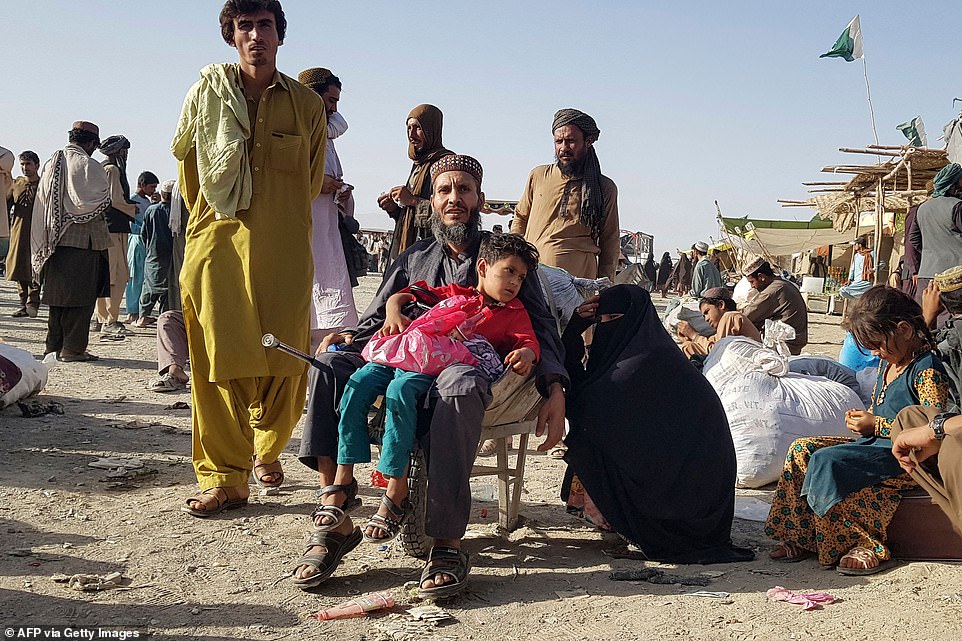 UN data reveals that 400,000 people have fled their homes inside Afghanistan since the start of the year, with almost 300,000 of those fleeing since May as fighting between the government and Taliban stepped up.

The vast majority of those are still inside the country, the UN says, but with Islamist fighters making rapid gains in almost every region and government forces in retreat, many are looking to leave the country.

Just how many is largely unknown. The UN says just 200 crossed the border into Iran on the weekend just gone, but only counts those who are officially registered as refugees.

But with the Taliban in control of most major border crossings and foreign nations shutting their doors – Pakistan, the largest recipient of Afghan refugees to date, has refused to take any more – it is perhaps not surprising that many, if not most, of those fleeing are doing so under the radar.

Speaking to the MailOnline by phone from Zaranj, one smuggler said: ‘I and my team here used to send around 50 or even fewer people to Iran on our pickup trucks each day for years it now stands at 100 or 150 on a good day.

‘I should thank Trump, Biden and the Americans. Many of these people are highly educated, sometimes I regret sending them out, but it may save their lives.

‘We are responsible for getting these people to Teheran, and our job ends there.

‘But I know through talking with many of them that their final destination is not Iran. Many have plans for Europe in their heads. Thousands are being sent out of Afghanistan each day through this city.’

But the perilous 1,500 mile journey across Iran holds its own dangers for the refugees as they must negotiate mountain ranges and canyons as they head west.

The reason they are leaving the war-torn country in a mass exodus is explained by 16-year-old Adul Tawab, who lost his uncle Saranwah Nadir in a brutal Taliban attack on his village.

Adul’s graphic photographs, shot on his mobile phone, showed appalling scenes of carnage from the site in Mohammad Agha district, about two hours south of Kabul, with women and children among those slaughtered.

Adul told MaiOnline that people suspected of working with the government, including his uncle, who was a judge were tortured and executed. Some were beheaded and their heads displayed on stakes, while others were thrown into a wheat threshing machine. His uncle was shot, then his body dragged around, wrapped in barbed wire. 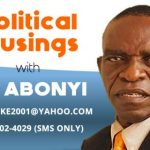 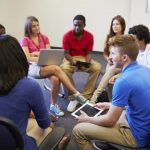