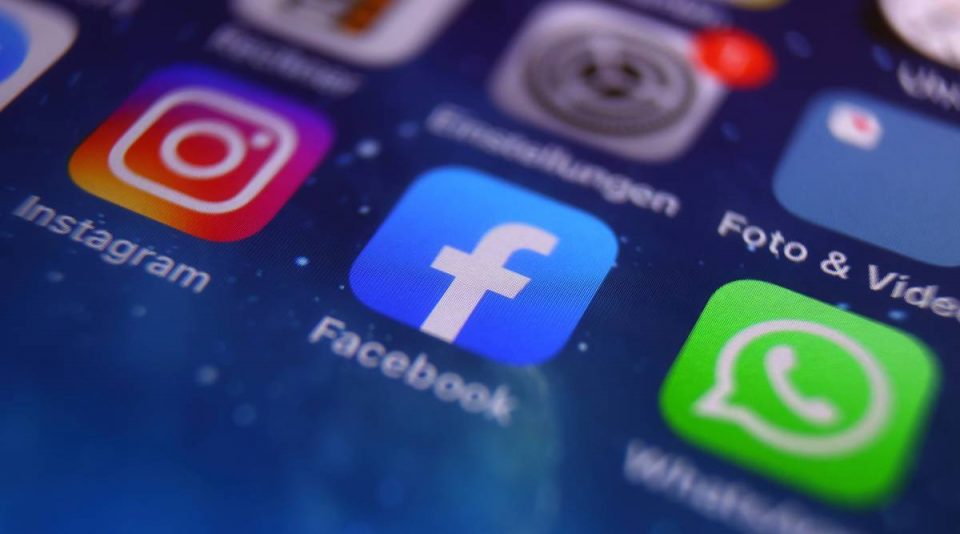 Facebook Inc apologized to users for a two hour disruption to its services on Friday and blamed another faulty configuration change for its second global outage this week.

The company confirmed its social media platform, Instagram, Messenger and Workplace were impacted by the latest outage.

“Sincere apologies to anyone who wasn’t able to access our products in the last couple of hours,” the company said. “We fixed the issue, and everything should be back to normal now.”

During the latest outage, some users were unable to load their Instagram feeds, while others were not able to send messages on Facebook Messenger. Explained |Why Facebook’s big outage shook small businesses, content creators

Instagram thanked users for their patience and “for all the memes this week”.

On Monday, the social media giant blamed a “faulty configuration change” for a nearly six-hour outage that prevented the company’s 3.5 billion users from accessing its social media and messaging services such as WhatsApp, Instagram and Messenger.

The outage on Monday was the largest that web monitoring group Downdetector had ever seen and blocked access to the apps for billions of users, leading to a surge in usage of rival social media and messaging apps.

Both the outages piled pressure on Facebook this week after a former employee turned whistleblower accused the company on Sunday of repeatedly prioritizing profit over clamping down on hate speech and misinformation. 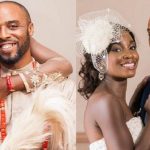 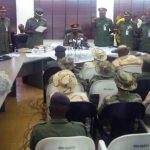