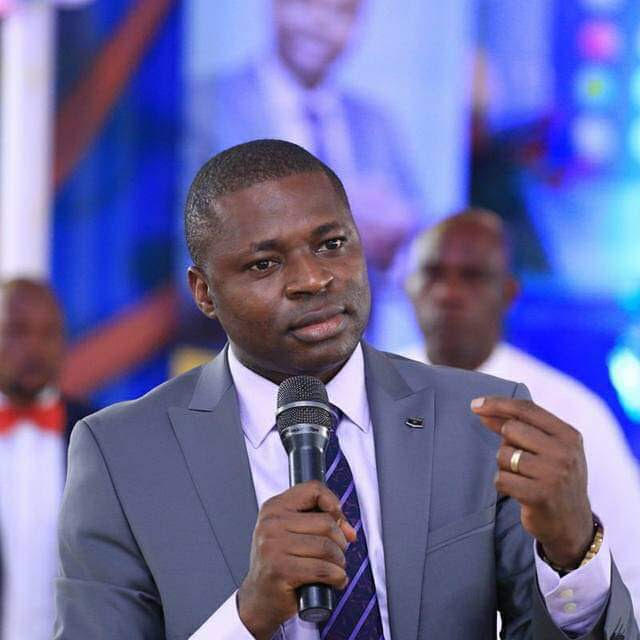 As the insecurity in the country worsens coupled with the growing hardship in the land, popular CAC Prophet, Prophet Sam Ojo Omoloju-Jesu has organised a special prayer for Nigeria, Nigerians and all the leaders.

According to a statement by Olaleye Oladele on Friday, the prayer will hold at the popular Mountain Of Glory situated at Asejire area of Ibadan along Ibadan/Ile-Ife express way in Oyo state during Freedom Apostolic Revival International Ministry (FARIM) annual convention begining from the 5th of December to 11th of December 2022.

Aside Prophet Sam Ojo who is FARIM President, other annointed ministers of God would also be ministering while gospel legend, Evang Bola Aare, Evang Yinka Ayefele, Evang Lanre Teriba (Atorise), Evang Elijah Akintunde (Olorun Ko So Bee) and others would be ministering in song.

In his words, Prophet Sam Ojo said “This year’s convention is going to be a special one because it precedes the 2023 general elections. Also, the insecurity and hardship in the land is something else, so we are going to pray for Nigeria, all our leaders and all the citizens. We shall also pray for a hitch and violence free election and I believe it shall be well with Nigeria and all her citizens.”

On the 2023 general election, Prophet Sam said, “My advice for the government is to let INEC be independent as their name specified. There should not be interference and President Muhammadu Buhari should try and leave a legacy and stay true to his words on free, fair and credible election.”

On insecurity, He said, “Nigeria is under-policed and the military has been over streched with their various intervention in internal affairs that should be the responsibility of the police. With this, state police is now needed than ever before. Also, state owned security outfit like Amotekun, Ebubeagwu and the Civilian JTF in the north should be backed by the Federal government and be allowed to carry arms.

“But spiritually, God is silent on Nigeria now. He is not saying anything about Nigeria for now. If any Prophet says otherwise, I challenge him to come forward. So, I urge our fathers and leaders in the Lord to gather all we Prophets of God together and announce a day of Prayer which can include islamic clerics too. Thats what we can do both physically and spiritually.”

On education, the Ibadan born prophet said, “Government should please do whatever they could to address all the grievances of ASUU. We can not afford another strike again. We shouldnt be playing with our future which are these students.”

On fuel scarcity, Authority as he is fondly called said,  “The hardship in the land has further been compounded with the lingering fuel scarcity. I urge the government and those concerned to please find an urgent solution as the yuletide is approaching.

“We deal with the masses and we are in the position to know what they are passing through and I can authoritatively tell the government that this fuel scarcity has further worsen the hardship in the country.” 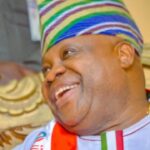 Muslim Rights Agenda Tells Governor Adeleke: “You Are Not Fair To Christians” For Appointing Only Muslims To 3 Top Positions 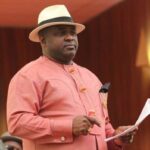 A Senator’s Jail Term And Financial Controversies: How The 2023 Race Is Shaping Up In Akwa Ibom State

Osinachi Nwachukwu: My Daughter Went Through Hell In The Hands Of Her Husband – Osinachi’s Mum

Global Upfront9 mins ago9 mins ago
31
Jan
2 hours ago